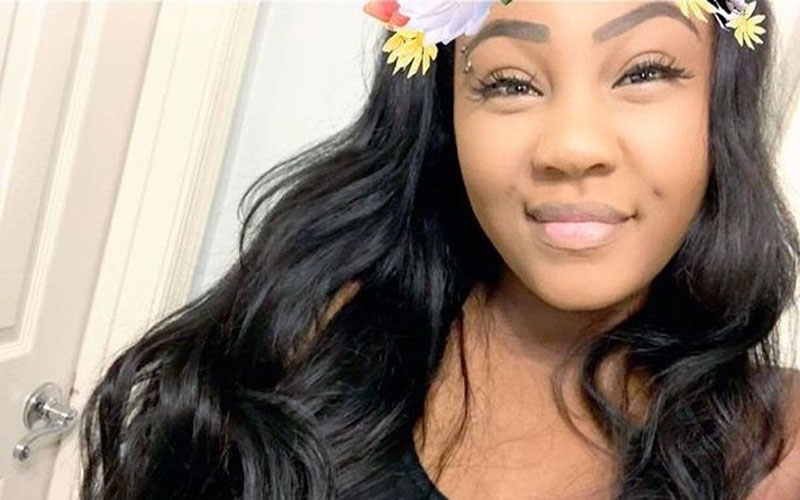 Her father told TMZ Lauren's death was related to a heart condition.

Police received a 911 call at around midday and found Lauren - who went by the nickname Lolo - lying unconscious at her home in Maryland.

She was subsequently declared dead by paramedics.

Lauren was last active on social media six days ago when she shared a throwback of herself as a baby sitting in a high chair.

"I still stay eating to this day," she joked in the caption.

Toni has previously opened up about her own heart problems, revealing she was diagnosed with microvascular angina in 2008.

In November 2010 she confirmed she's also suffering from auto-immune disease lupus - which her uncle died from.

Her brother - Lauren's dad - is also a carrier of the disease, and her reality series Braxton Family Values saw her undergo surgery in 2012 for "minor health issues" related to the disease.

How to successfully become a second wife
Lifestyle
By Anne Muiruri
45m ago
What to do when you feel stuck in the wrong career
Lifestyle
By Tania Ngima
1h ago
Singer Kambua announces she is expectant
Showbiz
By Diana Anyango
Nov. 28, 2022
Wanavokali honours Les Wanyika legend
Showbiz
By Boniface Mithika
Nov. 28, 2022
Covid and passion for books brought me here
Features
By Jacqueline Mahugu
Nov. 28, 2022
.