Wedding bells are ringing to former socialite Risper Faith after she revealed that she is getting married.

Speaking at a reunion event, the Nairobi Diaries actress revealed that she will be walking down the aisle with her lover, Brian.

Risper, stated that the invite only event is coming soon, with reports indicating it could be as early as November. 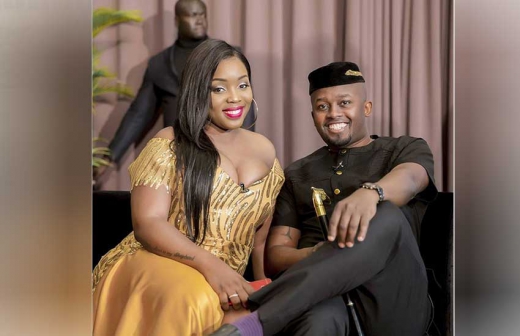 Risper and Brian got engaged in 2016 are cast together in the same TV show, Nairobi Diaries.

Her fellow actresses in the show however may miss out on her big day after she declared that some are not invited.

She is famous for her voluptuous behind and made waves after she appeared in various hit videos that threw her straight into the limelight.

The exact date and venue are yet to be revealed.