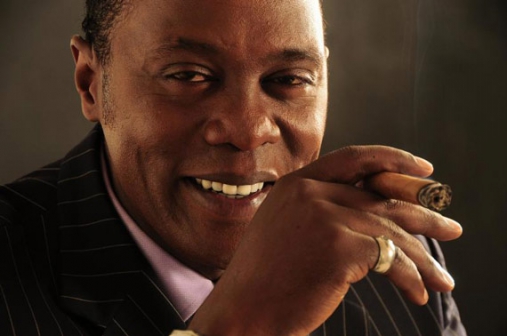 An East Africa Breweries Limited TV advert that is associated with iconic TV host Jeff Koinange has been banned from airing. Mid this week, the Kenya Film Classification Board (KFCB) singled out the Tusker Malt advert together with another by Durex condoms, which is said to have classifiable pornographic elements.

The KFCB boss Ezekiel Mutua said that the advertisements glamorise abuse and misuse of drug and sex-related products.

“We will be launching a crackdown on children’s computer games, Mexican soaps and Nigerian films, commonly known as Afro-Sinema, to make all content regulator compliant,” Mutua added.