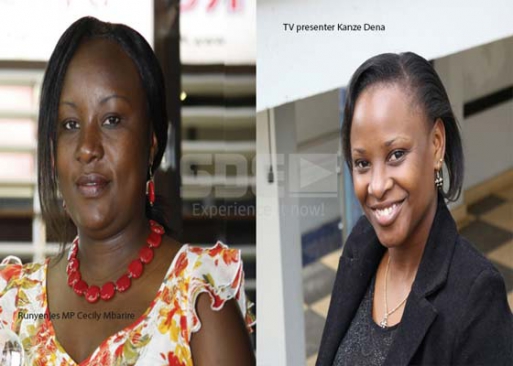 Tears of joy flowed freely as the Kyeni Girls’ High School fraternity recently received the school’s pioneer principal and her deputy 40 years on.

It was an historic day when the school marked 50 years since its inception in a colourful and nostalgic event in which the first principal, Sister John Cunningham and her deputy sister Caroline flew from Europe to grace the occasion.

This girls’ boarding school is tucked in a serene, lush green 10-acre parcel in Embu North sub-county and was founded in 1965 by Ursuline Sisters following a call from the Bishop of Meru Catholic Diocese. It was the second girls’ school to be introduced in the then Embu District after Kangaru Girls.

Embu College Chairman Kithinji Kiragu recalls how boys at Kangaru and Kevote schools were relieved at the inception of Kyeni Girls since it increased the number of potential ‘educated wives.’

The school has never had a strike, but there was this guy who issued blouses to monos and would often instruct: “Ekerea matiti njuu ya mesa! Wewe uko na matiti manene kuja hapa!”