On the 23rd March, the daughter of Aliko Dangote, Africa’s richest man got married in a spectacular ceremony attended by the world’s who’s who.

Fatima had a stunning bridal shower on March 14th followed by a Wedding Fatiha at the Emir’s palace in Kano on March 16th.

On the following day, a grand reception was held in Abuja before the final wedding attended by among them, world’s richest man Bill Gates, Nigeria’s Vice President Yemi Osinbajo and First Lady Aisha Buhari. 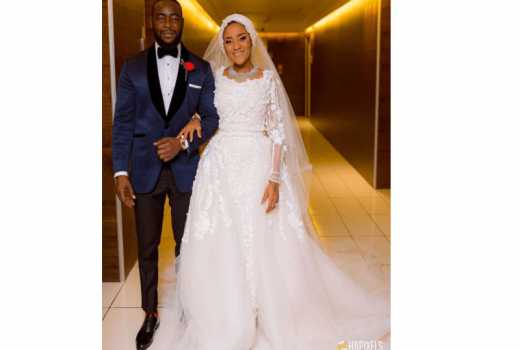 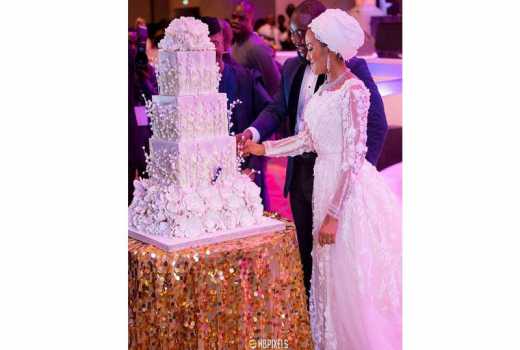 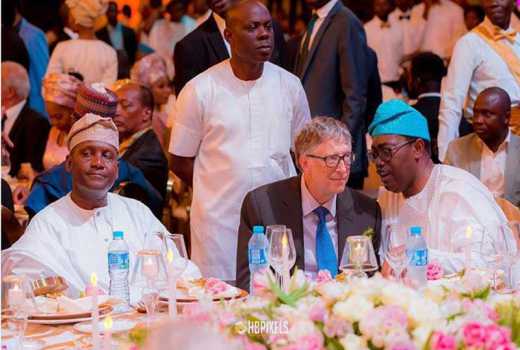 Father of the Bride dancing to his godson's performance. #Dangote x #Davido #Famil2018 For More photos, video and gist from Fatima and her Groom's wedding visit Emmanuelsblog.com.ng/search/label/Weddings or use the link on our bio #ebweddings Video @efe_one

?Hanging out with the Father Of the Bride; Aliko Dangote the day after his youngest Daughter, Fatima got married in Lagos....What a Humble Man! What a Gentle soul! ? ?Salaam Aleikum, Alhaji!!!?

About last night: Lagos and the Wedding of the Year.....Africa's richest man, Aliko Dangote's Daughter.....Over 2,500 VVIP’s!!...Believe me when I say the WHO'S who was there....from Bill Gates to Mo Ibrahim to Jakaya Kikwete to Nigeria's Best and Brightest! And the icing was Davido and Wizkid performing together! Someone say Oh MY!!! What a SHOW! Thanks for the LOVE, Nigeria!!! CONGRATS Fatima and Jamil!!!

Viola Davis' Grammy win for audiobook makes her an EGOT
Showbiz
By AP
11h ago
Tems writes her name in Grammy history as first Nigerian female to win
News
By Fay Ngina
15h ago
Exploring Amboseli on a hot air balloon
Lifestyle
By Jayne Rose Gacheri
17h ago
List of Grammy winners in top categories
News
By AP
20h ago
Beyonce breaks Grammys record, is now most-decorated artist
News
By AP
20h ago
.