Gigy Money: Most Tanzanian artistes have a drug problem

Tanzanian singer and video vixen Gift Stanford, popularly known as Gigy Money, has noted that most Bongo artistes in Tanzania struggle with drug abuse. According to the 25-year-old, most artistes are either abusing cocaine, alcohol, bhang, or all at once.

She further noted that some of those who abuse such hard drugs rarely have proper meals as they are always high and thus the start of their downfall.

The lack of proper ways or mechanisms to tackle the drug problem is another factor that Gigy Money pointed out, as she claimed that most Tanzanians do not understand how therapy works.

Gigy further challenged all the stakeholders to intervene and advocate for proper mental care as it will save many lives - not only those of celebrities but also ordinary people struggling with drug problems.

The entertainment industry across the world has been negatively affected by the issue of drug abuse. Over the years, we have seen legendary artistes go down this route, and the outcome has been heartbreaking.

In East Africa, Ray C’s struggle with drug addiction was one of the most publicized stories in the region. Ray C, born Rehema Chalamila, came to the limelight in 2003, and after enjoying the success of her hit songs, news went out that she was deeply involved in drug abuse.

In an interview, Ray C said she was introduced to drugs by her then-close friends with whom they frequently spent time.

With help, Ray C overcame her addiction and now spends a bit of her time advising the masses, including celebrities, against going down the same road she went through.

Next article
Needy in celebville: When celebrities ask Kenyans for money 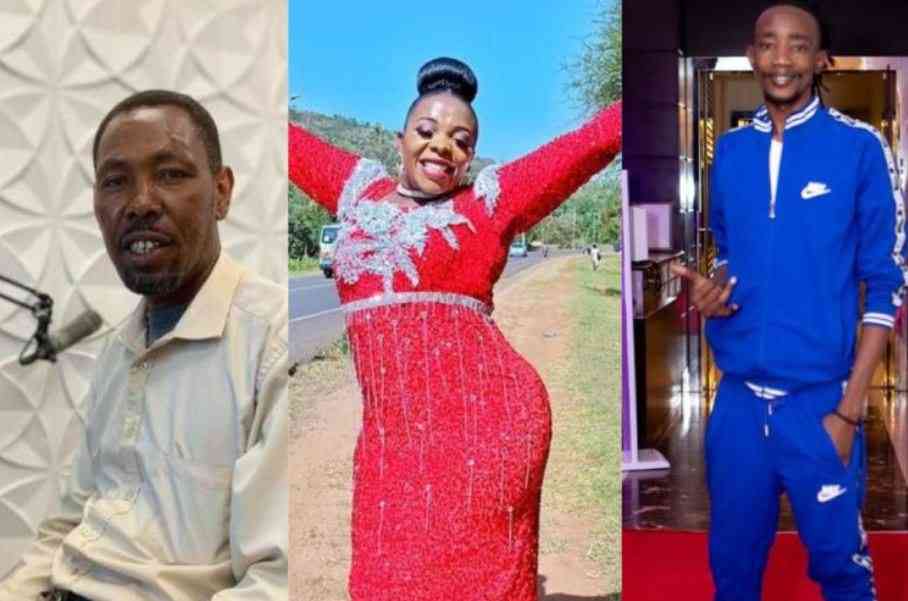 Next article
Colonel Mustafa: I am ready for Marya 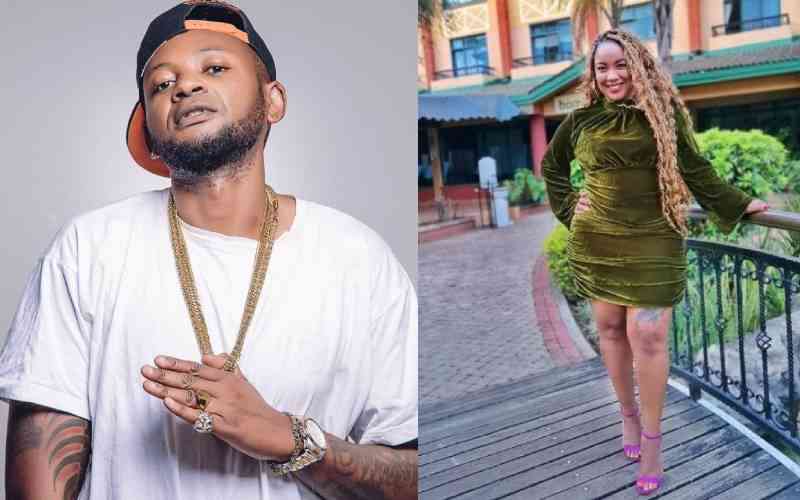 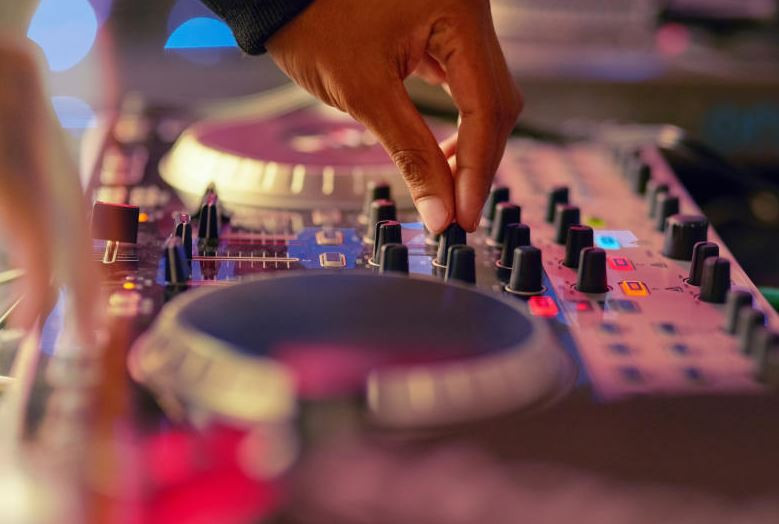 By Dan Kipchumba Jul. 14, 2022
Night clubs and the fight for numbers 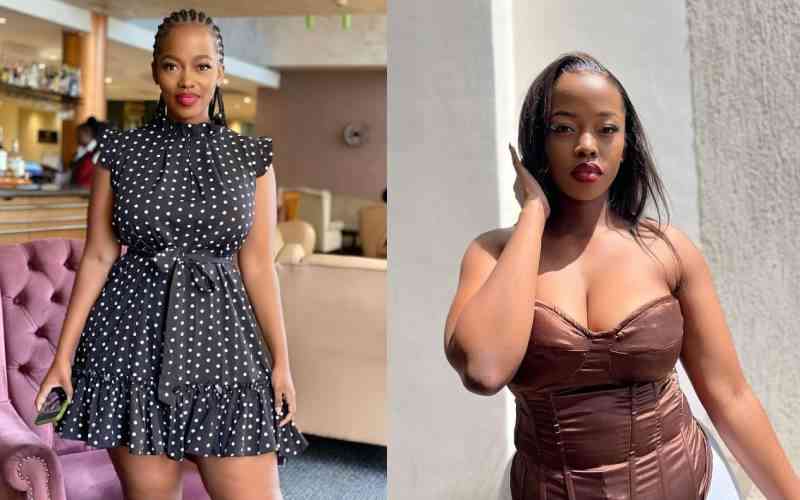 By Diana Anyango Jul. 14, 2022
Corazon Kwamboka says she was trolled for revealing battle with depression, nearly lost her children 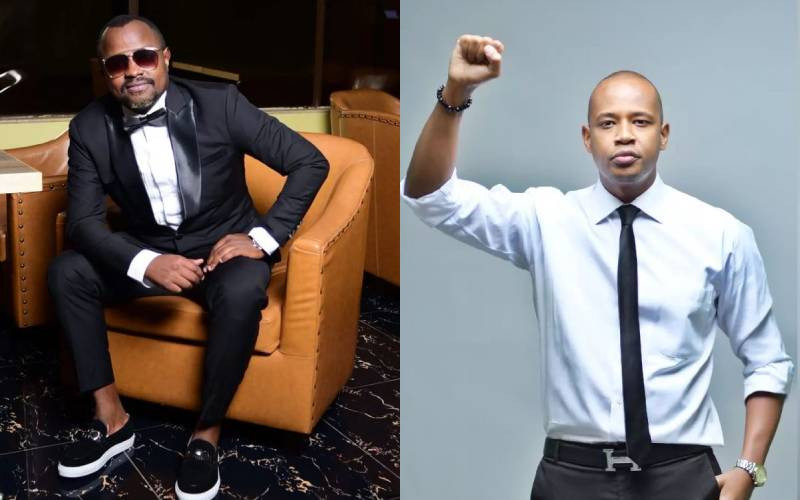 Glitz and glam at Bomas of Kenya as nation awaits the fifth
News
By Fay Ngina
16h ago
Brad Pitt's 'Bullet Train' leads as 'Top Gun: Maverick' flies back up ranks
Arts And Culture
By AP
21h ago
Where style meets elegance: First Lady's savvy fashion sense over the years has not gone unnoticed
Fashion And Style
By Peris Wambugu
22h ago
Premium
Goma City growing into a blooming hub
Lifestyle
By Jayne Rose Gacheri
22h ago
Premium
Ni nini! Mama Ryan's rise to fame
News
By Dan Kipchumba
Aug. 14, 2022
. 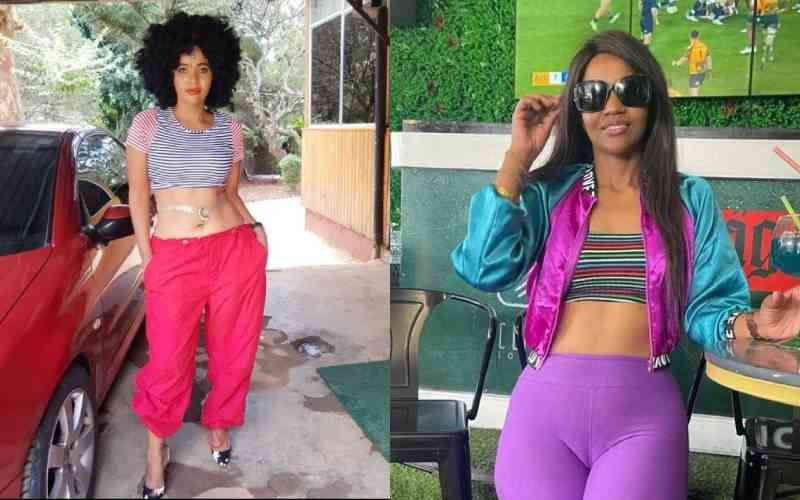 By Davis Muli Jul. 14, 2022
Pierra Makena: Keep your opinions about me to yourself 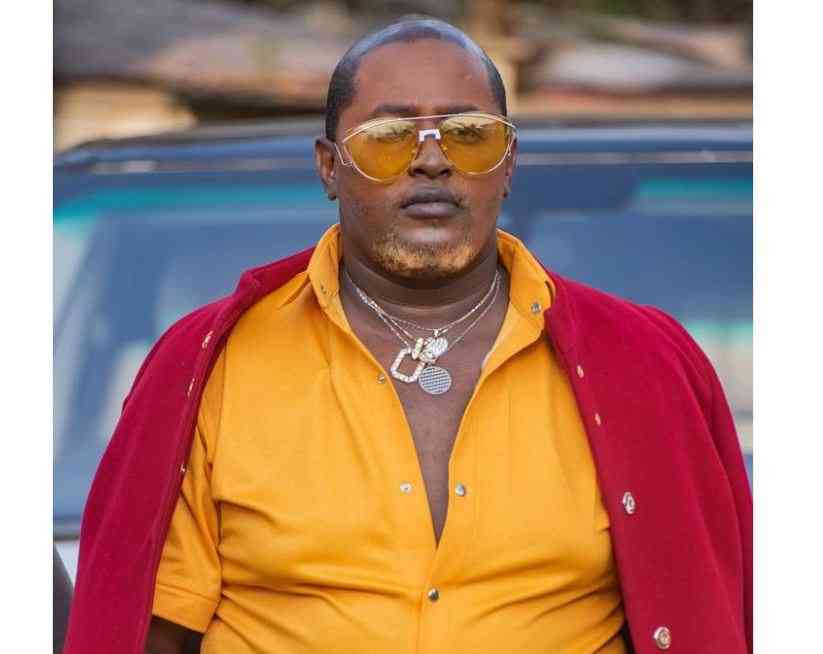 By Fay Ngina Jul. 14, 2022
To help or not to help: Many Kenyans offended by Terrence Creative's accusation 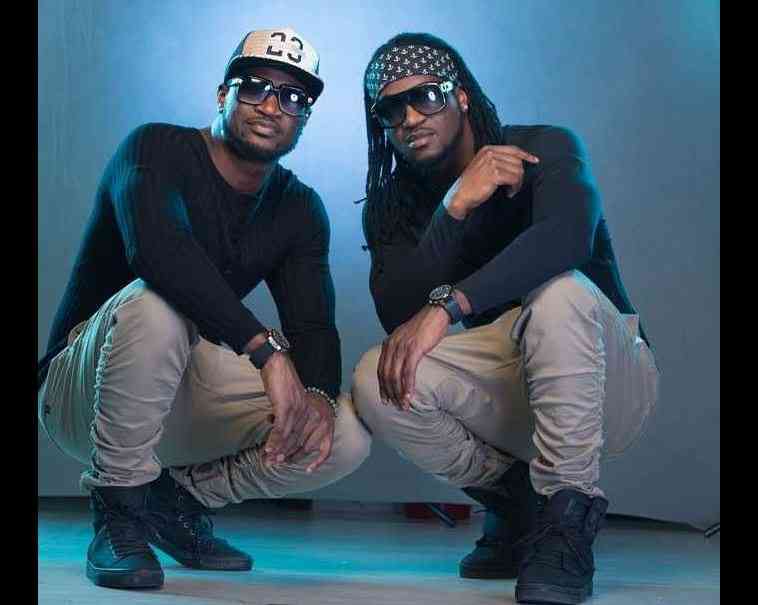 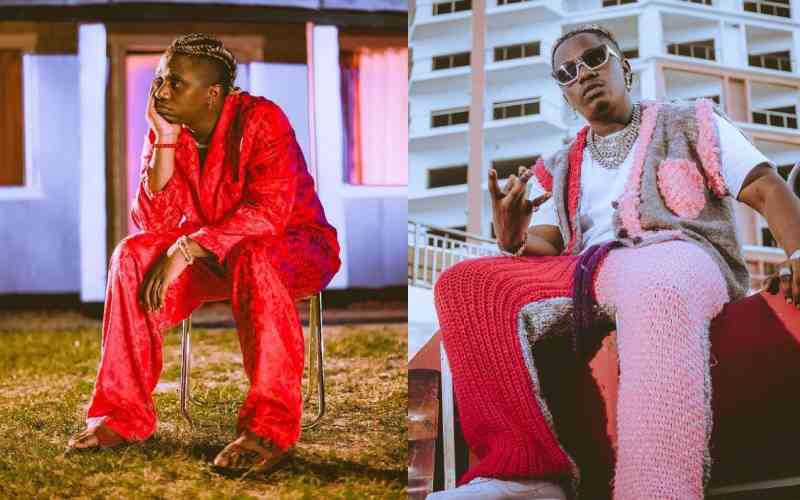