Celebrated Kenyan TV producer and filmmaker Eugene Mbugua was in Cannes, France, this week for the Marché International des Programmes de Télévision (MIPTV) where he got to interact with the top names in film from all over the world.

While sampling the nightlife in Cannes, Mbugua met some cast members of Netflix hit show Squid Game and he did not hesitate to capture the moment.

“Last night in Cannes with some cast members of the Netflix hit show Squid Game,” read the caption.

Squid Game, a nine-part thriller in which cash-strapped contestants play childhood games with deadly consequences in a bid to win 45.6 billion won ($38 million), became a worldwide sensation almost immediately after its launch. 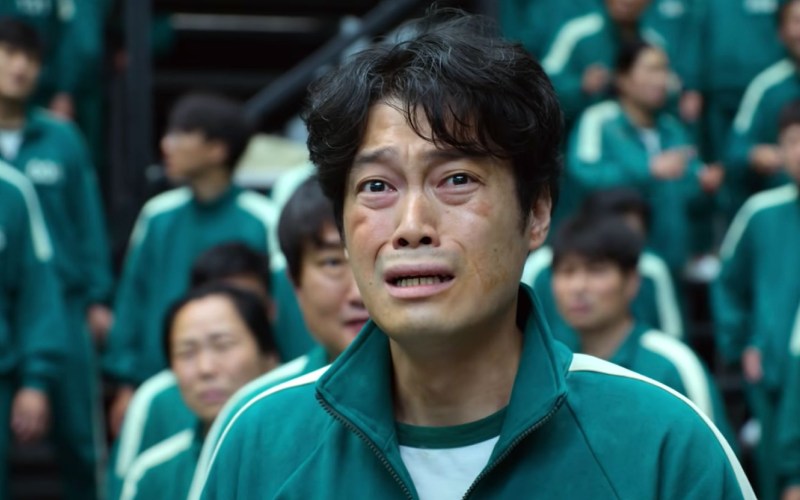 The dystopian drama inspired countless memes, Halloween costumes of the ubiquitous green tracksuits worn by contestants and real-world recreations of the various games.

It also sparked debate in Kenya as the Kenya Film and Classification Board (KFCB) warned parents and guardians over its graphic and violent nature.

"As the statutory agency mandated by statute to regulate film and broadcast content with a view to protecting children from exposure to inappropriate content, the KFCB has resolved to issue an advisory to parents, guardians and caregivers on the Squid Game,” said the regulatory body at the time.

Kenya's mitumba make it to Paris Haute Couture Fashion Week
News
By Peter Muiruri
5h ago
Bien explains why Chiki chased fan who was grinding on him
News
By Vincent Kejitan
6h ago
Tiger on the loose in South Africa successfully captured
News
By AP
8h ago
Parenting dilemma: Adult children who won't move out
Lifestyle
By Peter Muiruri
9h ago
I thought it would get easier but it hasn't: Kasavuli's son pens tribute
News
By Vincent Kejitan
12h ago
.