I am happy and satisfied: Diamond confirms he is in a relationship

For weeks now, Diamond Platnumz has been rumored to be dating Tanzanian musician Zuchu. Many thought the two would officially announce their relationship at the highly anticipated Mahaba Ndi Ndi Ndi event which took place on February 14, 2022.

During a red carpet interview with Wasafi TV , the singer maintained that Zuchu is a colleague and they have a number of projects going.

"Zuchu ni msanii wangu na somo la kwanza kuja naye red carpet.....amekua sasa. Mara ya kwanza nilimleta hapa mtoto na sahi amekuwa msanii mkubwa so namleta tena…” (Zuchu is signed under my label and she has now come of age…that is why I brought her to this event which is the first of many).

When asked about his relationship status, Diamond said he is seeing someone without disclosing any names.

"Niko kwenye mahusiano na nina furaha .I enjoy mahusiano yangu yananipa raha na amani huba limetaradadi mahaba ndi ndi ndi…” (I am in a relationship and I am happy. My relationship has given me so much satisfaction),” he said.

Adding: "Nampenda sana naye anafahamu nampenda....na maneno tupu hayatoshelezi ila matendo yangu yeye anayaona"? (I love her so much and she knows it. Empty words without action do not mean anything. She sees my acts of love).

A fortnight ago, Zuchu set the record straight regarding her alleged romantic relationship with Diamond.

Speaking in an interview with Wasafi Media, Zuchu said Diamond was her boss and that will never change.

At some point during the interview, Zuchu got a video call from Diamond and she said it was normal for him to ask her whereabouts since he cares about all artistes under his label.

“He is my boss. He called to ask whether I got here safe. He was just making sure,” said Zuchu.

Asked whether they had already moved in together, the Mwambieni singer said that was not true.

Although she neither denied nor confirmed that they are a pair, Zuchu admitted that she has been to Diamond’s house and has even prepared a meal for him.

“There is a rumour that has been doing rounds. The truth is that I am dating someone. He is a businessman and he is physically fit.

“We have dated for slightly over four months,” she said, without mentioning any names. 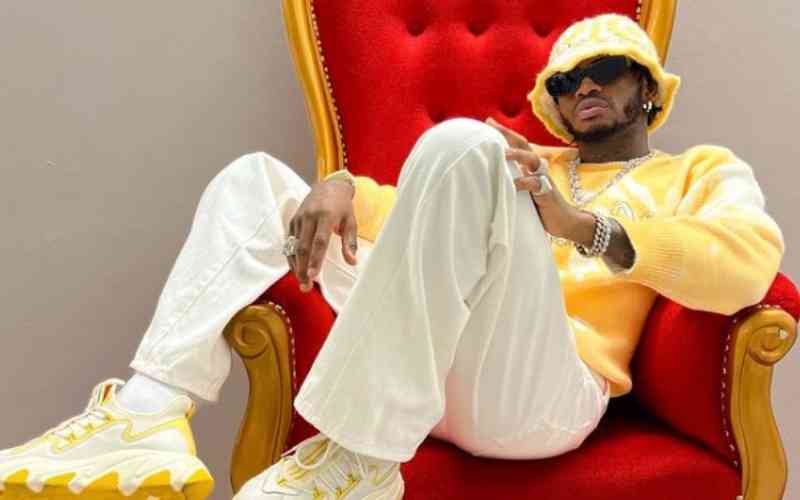