Why we put phones off when flying

Have you ever wondered why part of the instructions given by airplane crew on the dos and don’ts include switching off your mobile phone during a flight?

Switching off your mobile phone or setting it to aeroplane mode is a universal requirement on both local and international flights. The rule is that passengers must disable their wireless transmission functions such as cellular voice and data.

Scientific research indicates that cell phones are designed to send out signals strong enough to reach great distances. According to a ban put in place by the Federal Communications Commission (FCC), US, in 1990, a ban that was followed later by many global countries, the radio frequency emitted by these and other electronic devices could interfere with cell tower networks on the ground.

The result of these “connection attempts” will cause interference with aeroplane navigation. At the same time, your device’s continuous scanning attempts whose “search” attempts are escalated by the flight speeds, will also drain your battery, and still not be able to maintain a constant signal.

The good news for passengers is that many airlines nowadays offer in-flight Wi-Fi, which is made possible because it is satellite-based and not dependent on cellular tower connections.

Nevertheless, there is one thing you cannot do even with the Wi-Fi – you cannot make a voice call, as many airlines prohibit the use of VoIP, for instance, the US.

Some other counties will allow the use of VoIP calls in emergencies. When a passenger has to do this, the cabin crew must be aware. When the plane flies over the space of a country that does not allow VoIP calls, the technology that allows in-flight calling is automatically turned off.

Today, there is more extensive bandwidth and upgraded satellite technology on most airlines globally.

Some of these aeroplanes, tapping on the goodwill of business travellers, have introduced new in-flight Wi-Fi networks using upgraded technology. 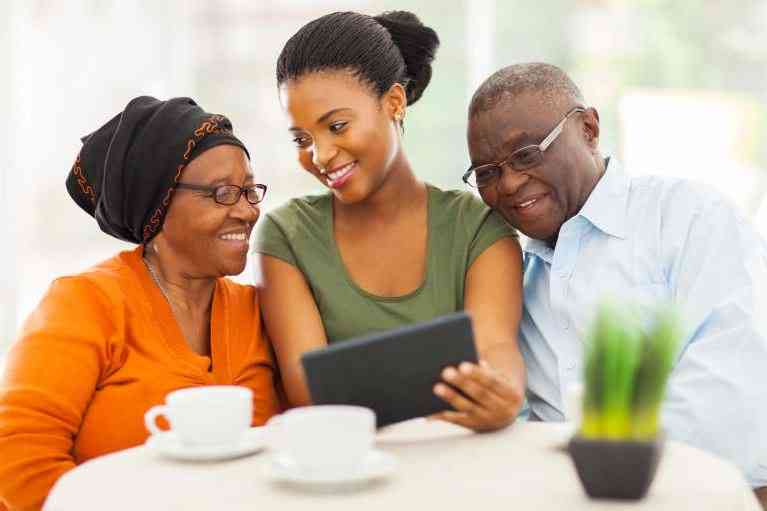