Two glaring misses then a red card for a reckless headbutt.

It was a home debut to forget for Liverpool’s big offseason signing, Darwin Núñez.

Fortunately for the Reds, another South American came to the rescue at Anfield as a dazzling individual goal by Luis Díaz salvaged a 1-1 draw against Crystal Palace in the Premier League on Monday.

In his first competitive start for Liverpool, Núñez lost control after jostling with Joachim Andersen off the ball and thrust his head into the face of the Palace defender, with referee Paul Tierney watching on close by in the 57th minute.

The red card was immediately brandished and Núñez had to be calmed down by his teammates as he attempted to confront Tierney. Liverpool manager Jürgen Klopp blanked Núñez as the Uruguay striker headed down the tunnel.

“It’s a red card,” Klopp said. “He was provoked all the time but that is not how to behave.”

Núñez, an offseason signing from Benfica, earned his first start after a couple of impressive, goalscoring displays off the bench in the Community Shield against Manchester City and then against Fulham, and also because Roberto Firmino was missing through injury.

He missed a very presentable early chance against Palace by miscuing a close-range volley at the back post, and then hit the post from a similar range in the final minute of the first half.

Maybe some frustration had set by the time he was red-carded. As they jostled at the edge of Palace’s penalty area, Núñez threw his head back at Andersen and missed. Then, when confronted moments later by the aggrieved defender, Núñez turned into Andersen and butted him square in the face.

Already trailing because of Wilfried Zaha’s 32nd-minute goal, Liverpool was really up against it. But even down to 10 men, Klopp’s team still dominated possession and Díaz earned his team a point by cutting in from the left, slipping between two defenders, and curling a shot into the far corner in front of the Kop. The Colombia international’s goal came four minutes after the red card.

“Sometimes you need a moment of brilliance,” Liverpool midfielder James Milner said, “and when you have players like Luis on the pitch, he can create something out of nothing. It was an incredible goal.”

Palace relied almost exclusively on the counterattack throughout the match and it was from that means that Zaha opened the scoring, breaking the offside trap to latch onto Eberechi Eze’s through-ball and curl a finish into the far corner.

Zaha missed a great chance to snatch a win when he stretched to meet a cross late in the game and hit the post.

Liverpool has now drawn its first two games — Klopp’s team was held 2-2 by Fulham in the opening weekend — and is already four points behind Manchester City and Arsenal, the early pacesetters.

Its third match will be at Old Trafford next Monday against a beleaguered Manchester United team that has lost both of its games.

Núñez will be suspended for that, while Klopp is set to be without a slew of key players, with the likes of Thiago Alcantara, Diogo Jota, Ibrahima Konaté and Joel Matip currently out injured. Firmino missed the game as a precaution, according to Liverpool, so could be fit in a week’s time.

“Everything went against us during the week,” Klopp said. “It was crazy — it was like a witch was in the building. Every time somebody else had problems and then putting in such a performance, especially in the circumstances, I’m really proud.”

American defender Chris Richards made his Premier League debut, entering for Palace in the 79th minute.

By Associated Press Sep. 23, 2022
Ronaldo charged by English FA for incident at Everton

By Associated Press Sep. 23, 2022
Thierry Henry to coach Belgium against the Netherlands
.

Premium
How Zehrabanu Janmohamed overcame odds to become one of Kenya's finest legal brains
News
By Jacqueline Mahugu
7h ago
I was more than a pretty companion: Lillian Ng'ang'a on her tenure as Machakos First Lady
News
By Davis Muli
10h ago
What awaits guests as East Africa's travel expo returns
News
By Peter Muiruri
13h ago
Marilyn Monroe fascination comes to Netflix with 'Blonde'
Books,Film And Theatre
By AP
13h ago
Kennedy Rapudo: I am not dating Corazon Kwamboka
News
By Diana Anyango
13h ago
. 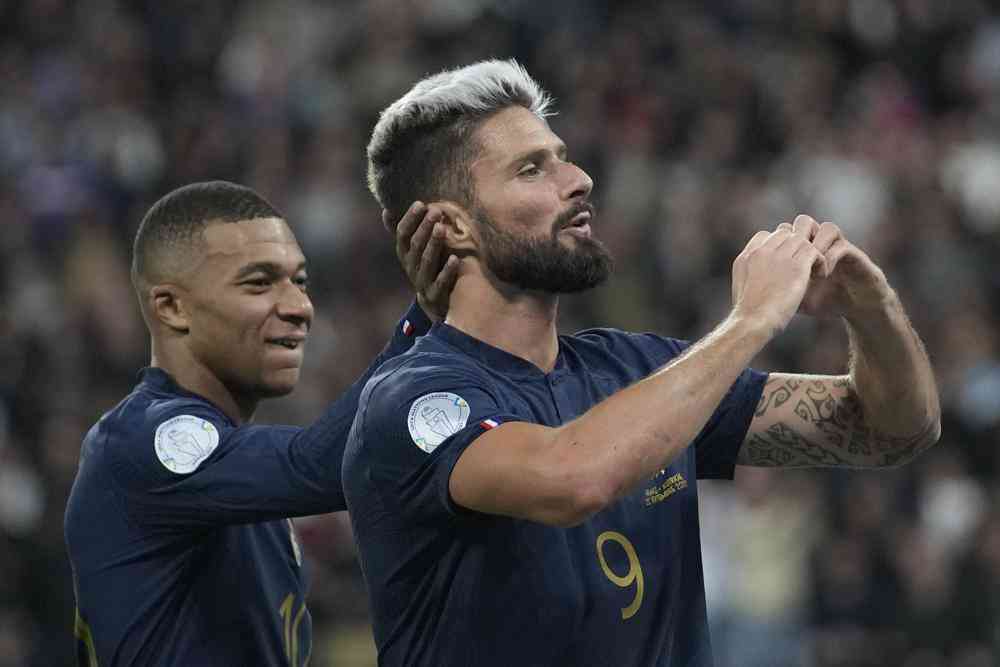 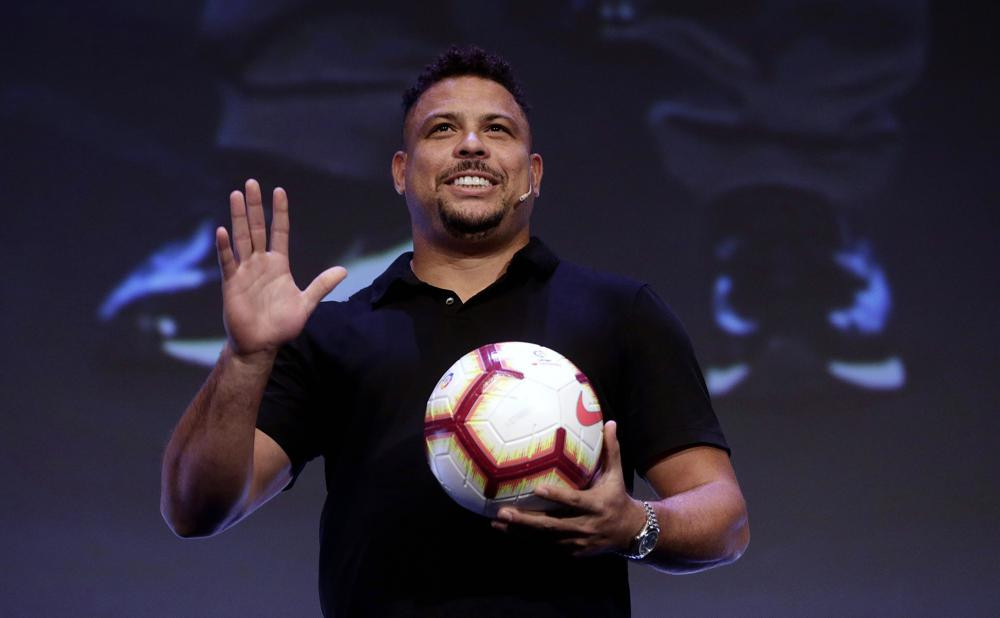