The sequel to the $1.348 billion (Sh158billion) grossing original film is set to play across multiple screens in the country starting Friday.

In attendance on Wednesday were Lupita Nyong’o’s parents, Kisumu Governor Peter Anyang' Nyong'o who was accompanied by his wife Dorothy Nyong’o and some family members.

Lupita’s parents were the attraction of the night as they mingled and took pictures with fans before the screening started.

At one point, the governor showcased his moves as the crowd cheered him on.

The film follows the death in 2020 of Chadwick Boseman, who played King T'Challa, the Black Panther in the original movie, released in 2018.

With the introduction of new anti-hero Namor (Tenoch Huerta), the king of underwater kingdom Talokan, who breaches Wakanda's defenses while the country is still grieving the loss of T'Challa, Wakanda Forever presents another mythical and powerful nation, -- this time with roots in Mayan culture.

It expands on that, weaving in a Latin American perspective with a similar degree of cultural specificity in the introduction of the Aztec-inspired antagonist Namor, king of the ancient underwater world of Talokan.

At the same time, Boseman’s death is poignantly filtered into the story from the start, beginning with off-screen death throes.

Wakanda Forever, grappling in the aftermath of loss, ultimately seeks something rare in the battle-ready superhero landscape.

The 2018 film was one of the highest grossing films in Africa, with audiences responding favourably to the kingdom of Wakanda, which represented an amalgam of African countries and cultures and an ideology of an Africa many would like to see. 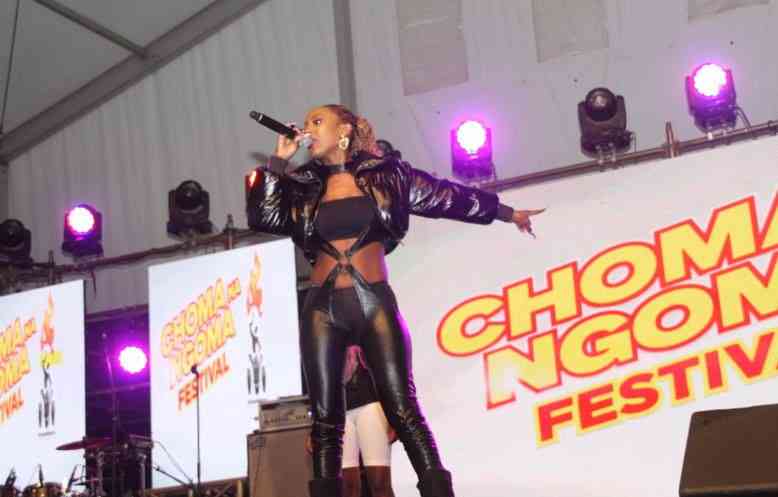 Next article
High Tea with a niche and finesse 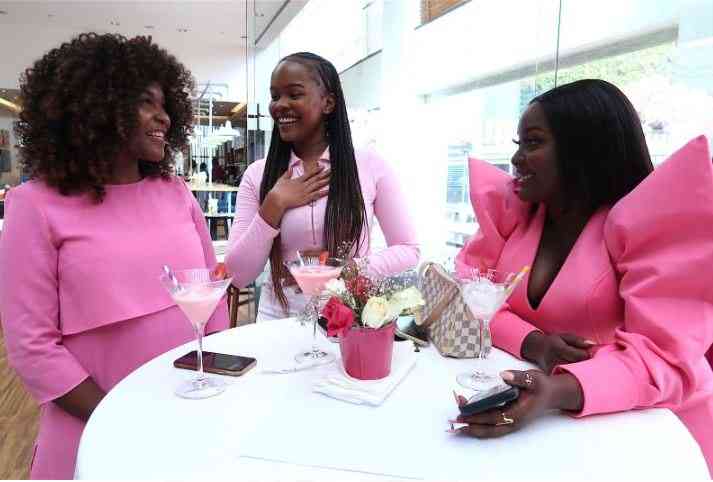 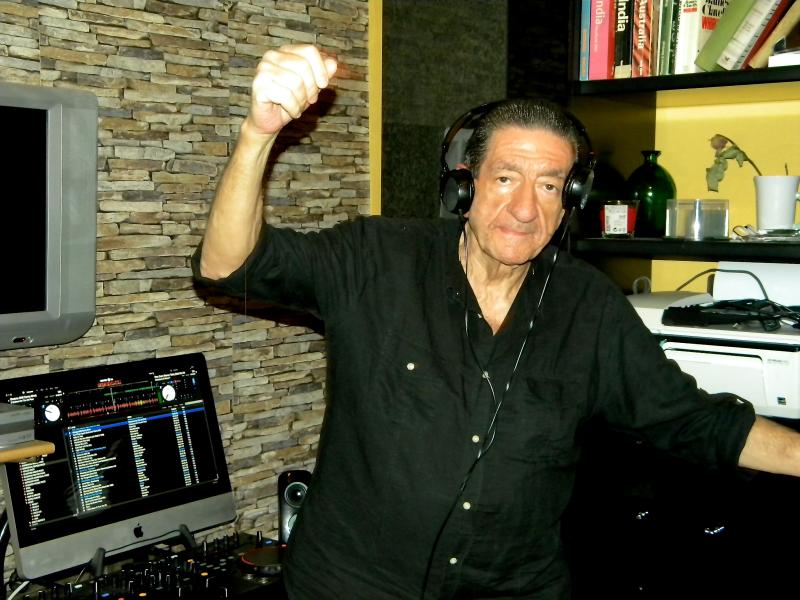 Man charged in Takeoff killing says he's innocent
News
By AP
1h ago
Man who shot Lady Gaga's dog walker gets 21 years in prison
News
By AP
1h ago
Things to consider when travelling with pets
Lifestyle
By Jayne Rose Gacheri
2h ago
What your favorite celebrities studied in university
Showbiz
By Boniface Mithika
21h ago
Movie Review: Will Smith-led 'Emancipation' is an action thriller
Arts And Culture
By AP
21h ago
.