My mzee is a tiger in bed- Manzi wa Kibera

The old warrior, she coos, is a tiger whose bedminton capabilities bring her ex boyfriends who were only slightly older than her to shame.

Wambui said she met Mzee after confessing her feelings for Peter Salasya, the ‘cartoonish’ Mumias East MP who has been walking around in circles looking for a wife. She stood with a placard at Nairobi’s Kenya National Archives asking the Mumias East lawmaker to marry her, but the first-term lawmaker responded on Twitter saying he didn’t like her dress code.

Wambui said they kept their affair secret for a month before making it public. Folks were not amused.

“People don’t know us, and they already have opinions. But what I know is that we are in love. They should wait for wedding bells soon,” she said.

Focus on their own lives

“I have a father, a mother, a sister, and a brother in my mzee,” she told the Nairobian. I’m getting both fatherly and boyfriend love in one. Age is just a number, like counting from 1 up to one trillion,” she said.

Wambui said her old lover is a blessing because she grew up as as an orphan after her parents died.

“I only have their photos, but I have learned to be tough and fight for myself. I don’t have a brother or sister,” Wambui said.

“Right now he has left for a business trip, and I am already feeling lonely.” “He is a businessman.”

She said other people are seeing Mzee as old, but he is young, and they are ready to have fun.

Wambui rose to fame after comedian Eric Omondi featured her in a controversial “Wife Material” show. The show was cancelled when Omondi was arrested on the instructions of the Kenya Film Classification boss Ezekiel Mutua and ordered to deleted the content, which was considered explicit and unsuitable for young audiences, from his YouTube channel.

A fake, voluptuous behind? A social media storm involving a supposedly wealthy but nameless man three times her age? Dalliance with comedian Eric Omondi? Is this love or a choreographed skit to market booty fattening pills?

Next article
Jaqueen: I lost my phone while visiting my boyfriend 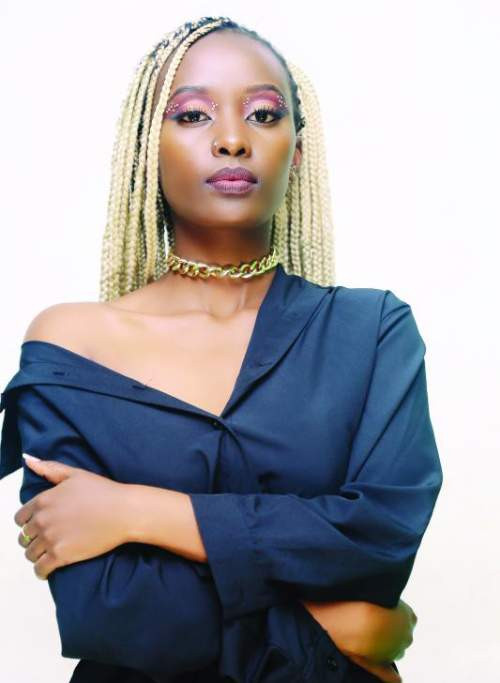 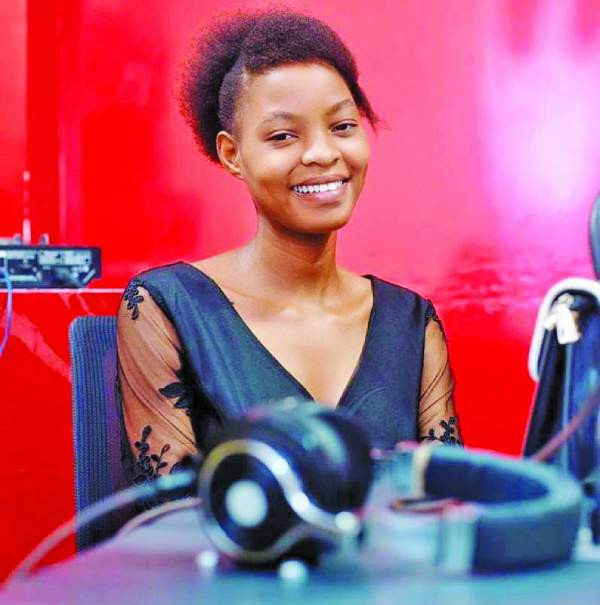 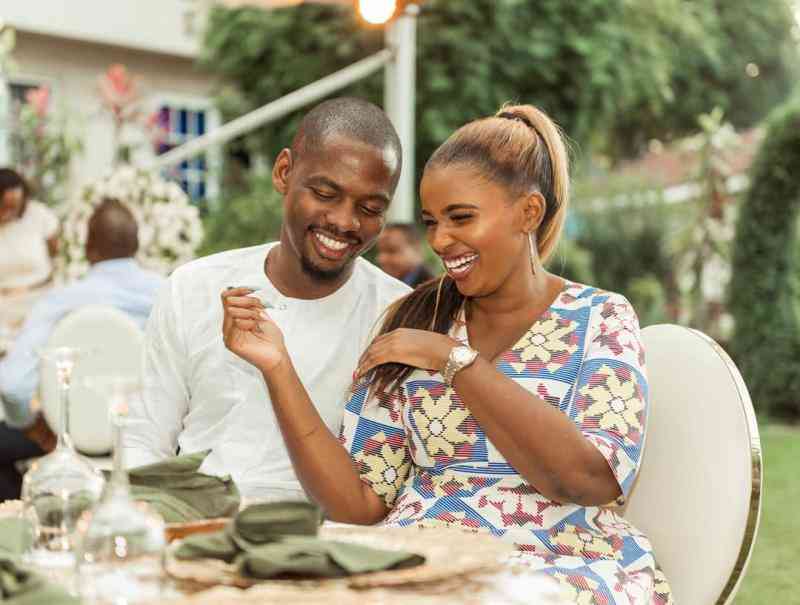 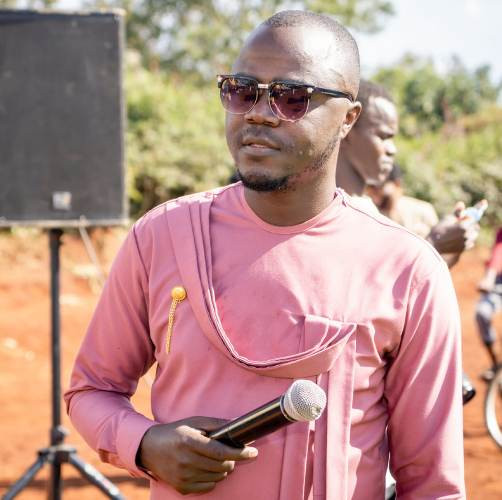 Hit Pause: How to avoid game-related injuries
Arts And Culture
By Boniface Mithika
13h ago
A look at Maureen Waititu's beautiful home
Lifestyle
By Nailantei Kenga
16h ago
Ways women compromise health for beauty
Lifestyle
By Nancy Nzau
17h ago
Blending business with leisure at airport hotels
Lifestyle
By Peter Muiruri
17h ago
'24, 'Runaways' actor Annie Wersching has died at 45
News
By AP
18h ago
. 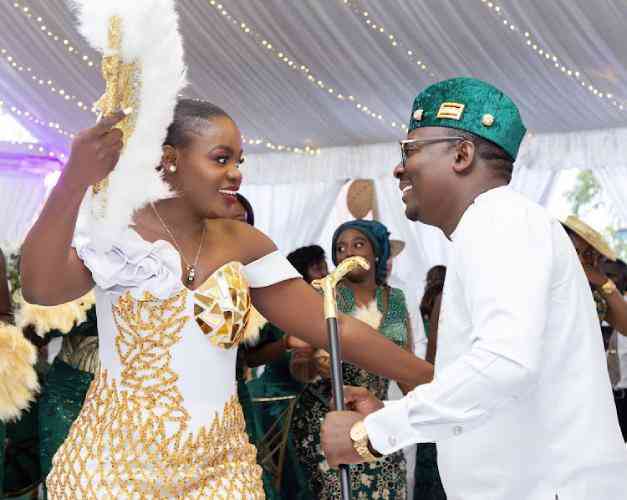 By Gilda Naibei Jan. 6, 2023
Steve Ogolla pulled out all the stops in lavish wedding 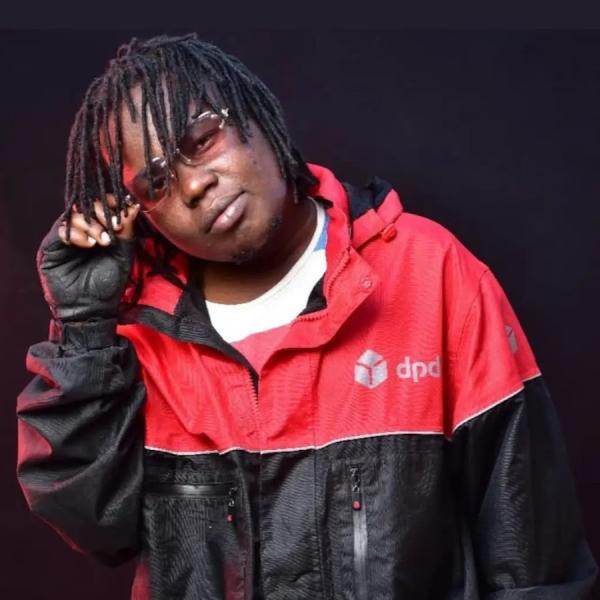 By Boniface Mithika Jan. 4, 2023
Lox: I was threatened in the CBD with a syringe 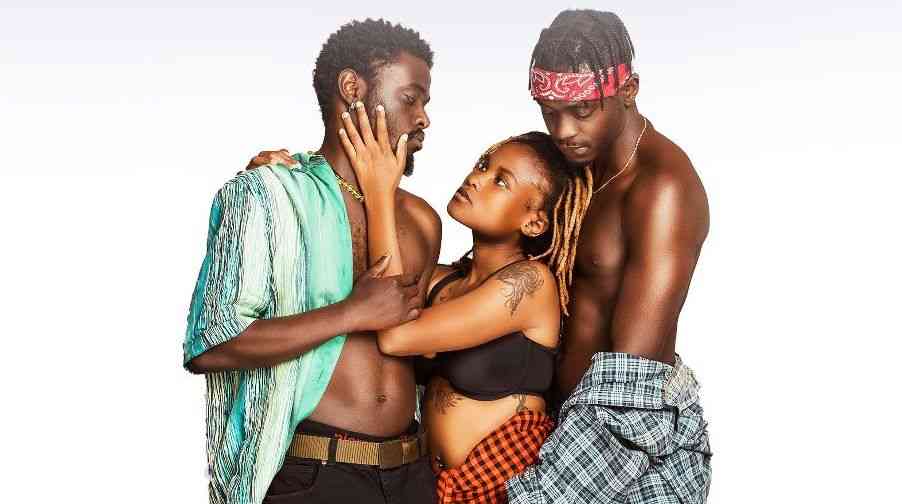 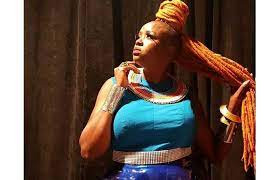 By Boniface Mithika Jan. 2, 2023
I blew my entire salary at Sean Paul's concert
.