American Reality TV star Khloe Kardashian and actor Michele Morrone got up close for a steamy picture early this week, sparking dating rumours between the pair.

The Keeping Up With The Kardashians star leans close to Michele’s chest in the photo, as he looks down at her intensely and grabs her by the waist.

“As seen in a photo the actor posted on his Instagram Story, he and Khloe later got cosy backstage. He wrapped his arm around her and appeared to whisper in her ear.”

The photo immediately went viral, with her fans eager to see the Reality Star move on happily after her tumultuous relationship with Chicago Bulls Forward Tristan Thomspon.

“I am sorry but this is what Khloe needed, out with the OLD NBA Player and in with the new Italian actor! We are tired of NBA boyfriends they are walking red flags; hopefully, Michele treats her right,” tweeted a netizen going by the name Sana.

But the actor has since cleared up the rumours, stating that the two are not a couple.

E News reports that Michele’s rep said that “there is no relationship to speak of” and that “Michele thought Khloe was very nice".

"The two were asked to take a photo together at the D&G show. They obliged," the rep said about the snap.

Khloe and Michele are both single, with the 31-year-old Italian actor confirming to People Magazine weeks ago that he is “absolutely single.” 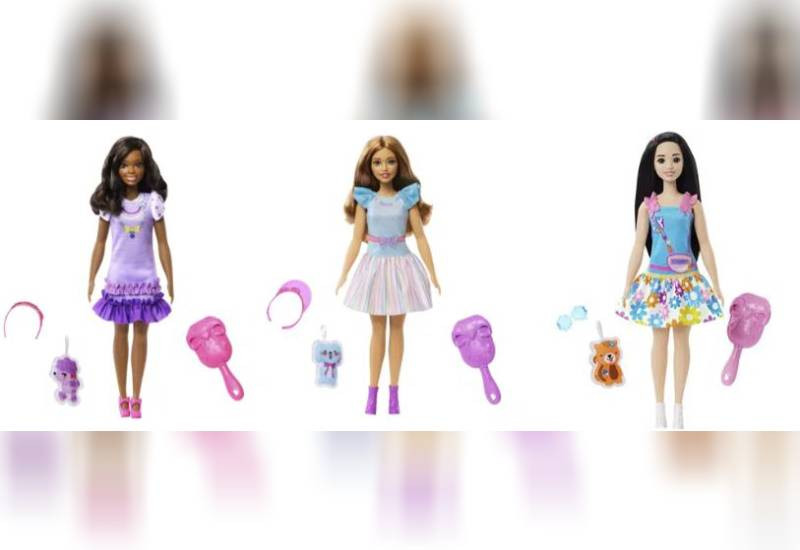