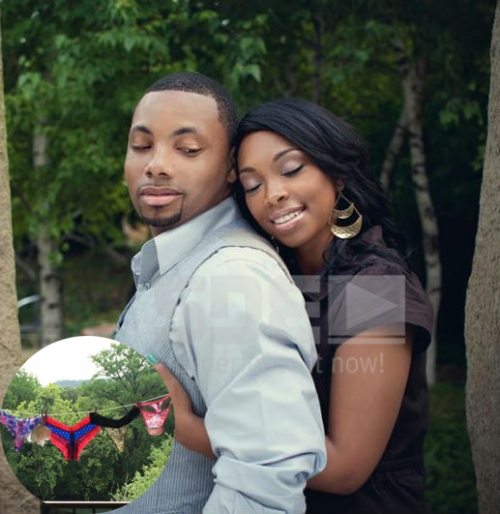 As the coldest month in Kenya approaches, campus going students are warming up to the season when many babies are manufactured.

Indeed 'wawili wawili' must have been coined in campus where comrades congregate in doubles in the cold season; to beat the chills.

In most universities, if not all, cohabiting is illegal... But in the cold, people take the risk. In a post on Egerton University Campus Life Facebook page, a heated debate about the rising number of pregnant women in campus entertained comrades last weekend.

On one of the comments by a certain 'Kate Blossom', the rising pregnancies should be blamed on students who feel neither blankets nor long distance love is enough.

As campus vibe found out, the cold season sings partnering tunes to the ears of many comrades. Mike Wahoro an Agriculture student from Egerton told campus vibe that it was normal seeing people staying longer than usual in opposite sex hostels in the rain or cold.

According to him, some who got 'married' to such unions were friends who only met to watch a movie, along with some coffee on a rainy night.

"I don't think it's strategic, it just happens, you sleep once and it becomes a habit," said Wahoro.

In Moi University, allegedly, one of the hardest rules to implement is 10 to 10 rule and the ban on cooking in hostels. 10 to 10 rule says that you cannot be in the opposite gender's hostel past ten pm and not earlier than 10 am.

But, there are no guards or matrons or janitors who check who walks in and out of the hostels. One student, a third year Linguistics and Media student, Awino Laureen, told Campus Vibe that it gets normal after a while.

"In first year you are so cautious, you can't even make tea for a male student. Then you realize you're alone in the cold while others partner to beat the cold, you feel silly and head on with it," she said.

The trend, is apparently a replica in many other public universities in the country. One post on University of Nairobi's New Comrades Forum alleged that one of the male hostels looked like a females hostel, with ladies' pants hanging outside windows.

"Marking territories," read the post accompanied by a picture.

Eric Kinaga, former accommodation director says students who cohabit if caught in the act, risk suspension for one academic year.

"But no one walks door to door inspecting the rooms," he told The Nairobian.