Malindi constituents have yet again elected a woman Member of Parliament after Amina Mnyazi of the Orange Democratic Movement (ODM) floored seven men in the just concluded General Election.

Mnyazi takes over from Aisha Jumwa who contested for the Kilifi governorship position on a United Democratic Alliance (UDA) party ticket.

She garnered 21,634 votes against her closest competitor, Willy Mtengo of the Pamoja African Alliance (PAA), who clinched 9,437 votes followed by Daniel Chiriba of UDA who got 7,221 votes.

Earlier, chaos had rocked the Barani Secondary School tallying centre after UDA and PAA politicians stormed the venue bringing the tallying exercise to a standstill before police officers intervened.

Next article
Upsurge in diarrhea cases amidst drought 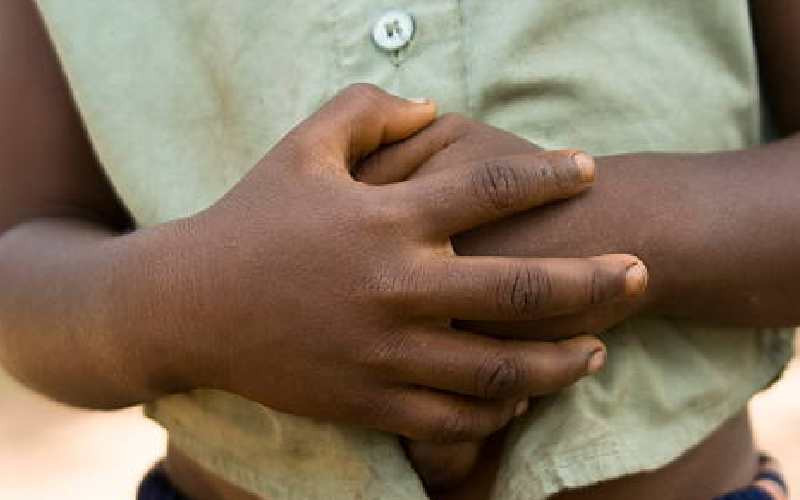 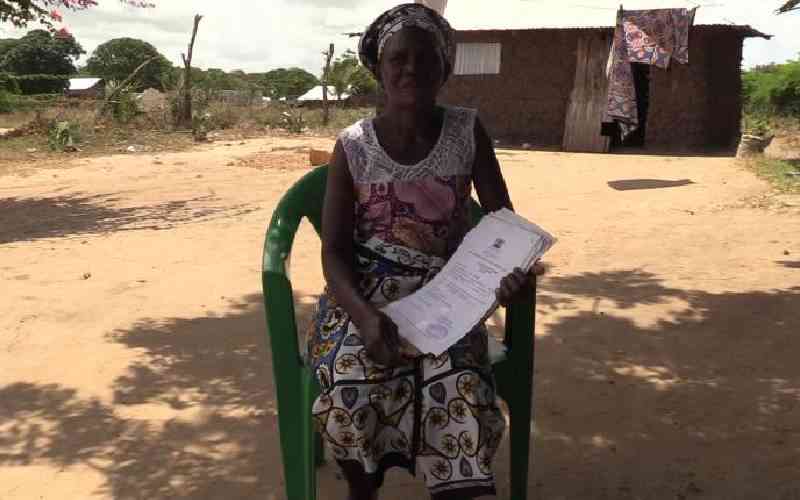 By Nehemiah Okwembah Sep. 24, 2022
Malindi family: We want our daughter back ... whether dead or alive 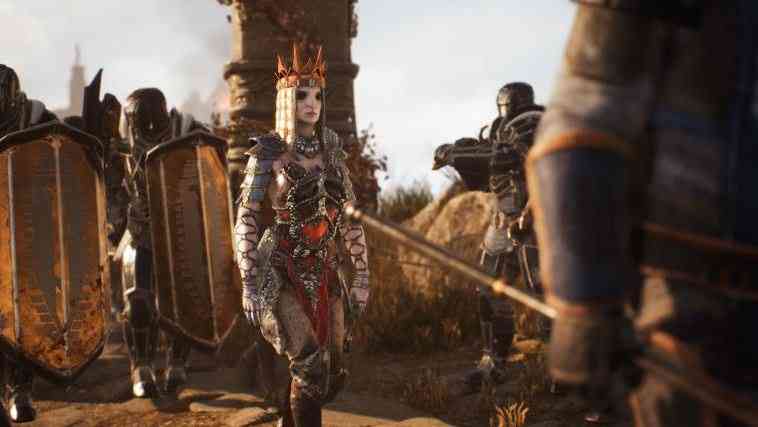 Video games to watch out for in October
Arts And Culture
By Boniface Mithika
5h ago
New Amazon device will help track sleeping patterns
News
By AP
5h ago
Sue's shocking new cabinet
Showbiz
By Peter Theuri
6h ago
How to save money for a trip
Life Hacks
By Jayne Rose Gacheri
6h ago
Be assertive, believe in your worth
Lifestyle
By Esther Muchene
6h ago
.