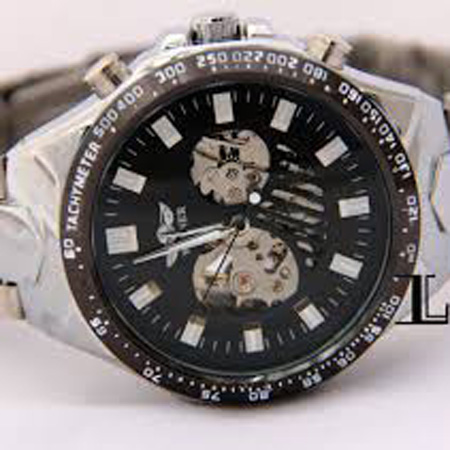 A man was accused of stealing sunglasses and a wristwatch worth Sh2,000.

It was alleged that on September 18 in Eastleigh, Abdi Aziz robbed Kassim Aden of his watch and shades in “broad daylight”.

He faced a second count of robbery with violence where it was alleged that he brandished a Somali sword at Aden while stealing.

He was also charged for being in the country without legal documents. The police claimed Abdiaziz was a Somali and is not registered anywhere in Kenya.

He denied all three charges before senior principal magistrate Lucy Mbugua. The case will be heard on January 7.

I thought it would get easier but it hasn't: Kasavuli's son pens tribute
News
By Vincent Kejitan
42m ago
Michael Jackson's nephew Jaafar to star in King of Pop biopic
News
By AP
1h ago
Chicago prosecutor to drop R. Kelly sex-abuse charges
News
By AP
1h ago
Trevor Noah returns as Grammy host with comfort, nervousness
Showbiz
By AP
1h ago
Hit Pause: How to avoid game-related injuries
Arts And Culture
By Boniface Mithika
19h ago
.