Most often than not when we talk of video games, we picture of gory blood baths, muscular men with superpowers fighting. However, some video games are educative. Some impressive games have been developed to help your cooking skills.

Don’t be fooled by the name, this is a time management cooking game, which features celebrity chef, Gordon Ramsay as the A I and places you as a chef under his guidance.

There are two basic modes here, Career and Arcade. In Career mode, the player builds their diner into a five-star, prestigious restaurant. As their rank increases, so do the star rating, recipes and difficulty.

Career mode takes place over 36 days, in which the player can earn 5 unique ranks from Dishwasher, Apprentice, Junior Cook, Cook and Senior Chef.

In arcade mode, the player must complete every recipe in time. If the player fails this, Ramsay will become infuriated and close the restaurant. The game mainly focuses on quality of food and is a used to calm impatient customers.

Despite the obstacles one must overcome to prepare a meal at any one given time, this game allows you to control chefs.  You have to strictly adhere to the ingredients, cook, serve and clean up later.

Not only does this game teach players how to cook, but it also ensures that players inculcate good culinary habits over time.

In this action role-playing game is notorious for many things and cooking happens to be one of them.  As the main protagonist, you get to pick out your ingredients that you like in a diner and you later recreate the dish in your camp from memory.

You have to recreate the exact meal so your mind should always be attentive to the ingredients as you get to savor your delicious meal.

These roles are simply performed by using the device’s controller, typically the touch screen and are completed in a series of mini-games which lasts less than ten seconds.

To bring your fantasy dish to life, this should be your go-to place. Although it doesn’t include a lot of gameplay, you get to wade your way around as a French chef in a high-class restaurant and you have to impress the food critics in your restaurant.

The better your meal, the more positive reviews you get which in turn allows you to move to more complex dishes. You Can actually replicate these meals at the comfort of your home with the realistic recipes offered.

This is a cooking video game developed by celebrity chef Jamie Oliver. This particular game is almost similar to Personal Trainer above as Jamie Oliver is narrating each recipe and that makes the whole process a little more fun.   It comes armed with 100 recipes as well as a shopping list which allows you to get your grocery shopping right every time you want to prepare a specific meal.

This game sees a player running a restaurant well, and work to increase the quality of dishes in general. Initially, players only get a main, a starter, and a dessert. From thereon, everything depends on the ingredients that you can get and the choices that you make.

This is literally a virtual cooking book. There are more 200 recipes that can be viewed all at once or by country. Each recipe is listed showing ingredients, steps for prep, and how to cook.

Next article
'Avatar 2,' 'M3GAN' hold onto top spots at the box office 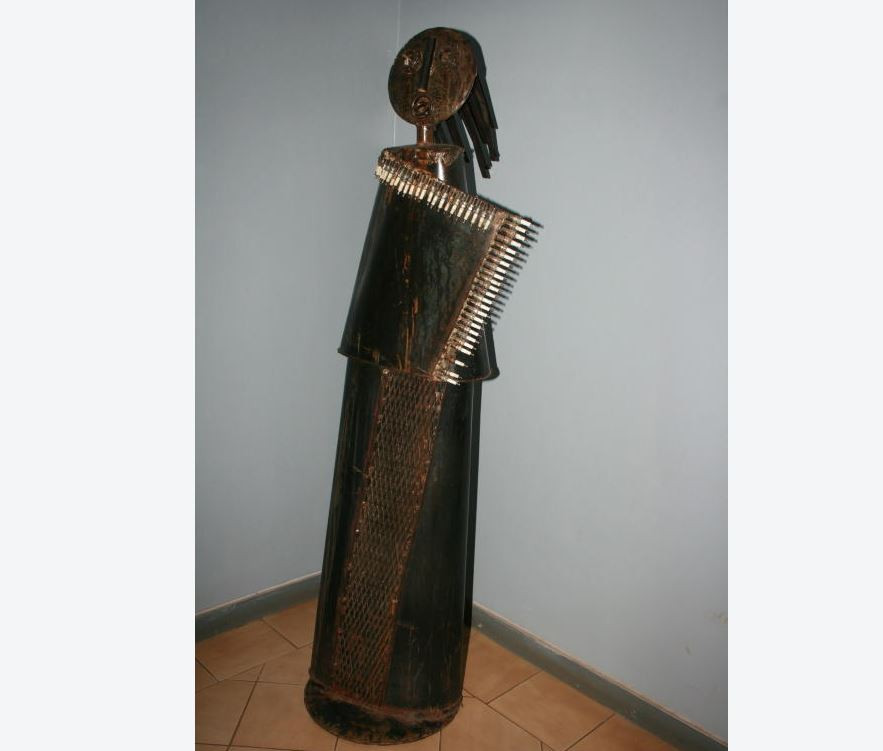 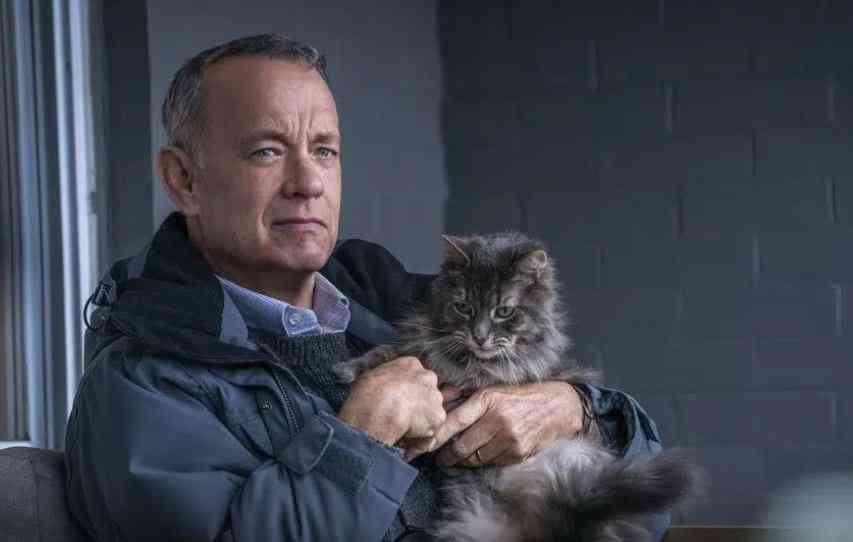 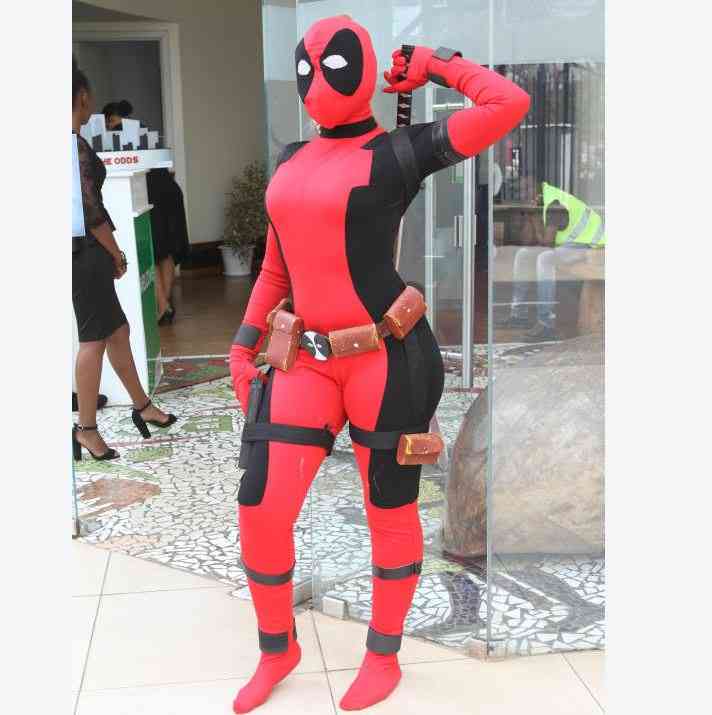 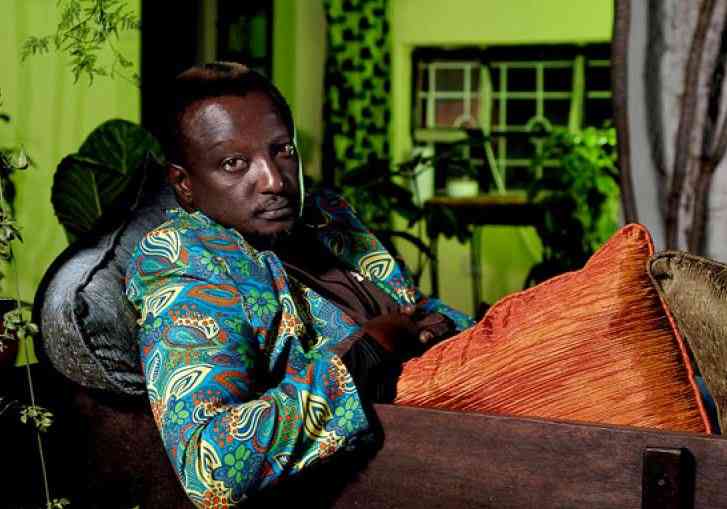 By Muhunyo Maina Jan. 8, 2023
Art vs Western stereotypes about Africa 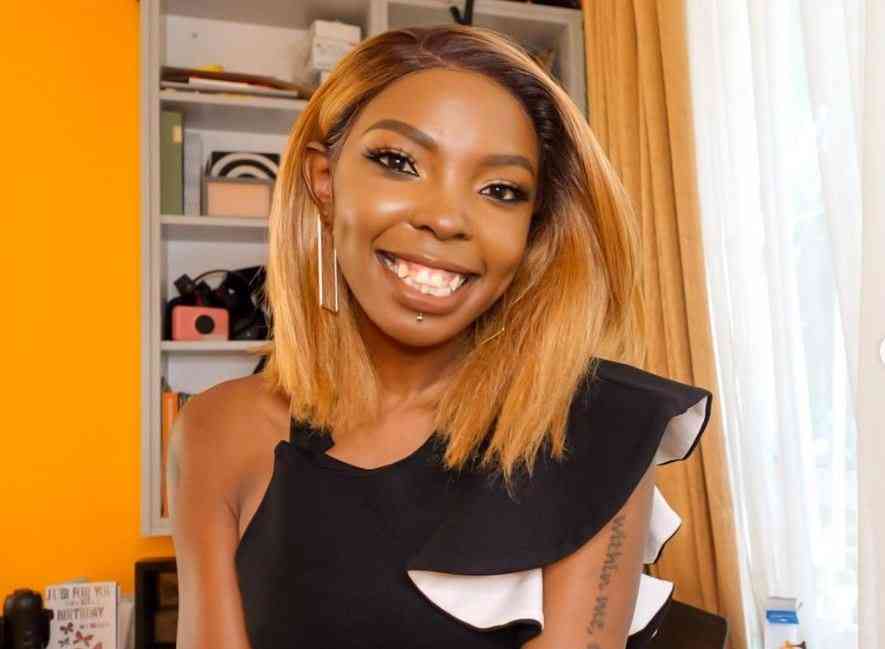