Taking to Instagram on Tuesday, May 17, the Grammy Award winner shared with his 109 million followers the cover of his forthcoming album, Breezy.

Brown also shared on his Instagram stories names of his peers, who fans believe are the artistes featured in the Breezy album, without giving context. 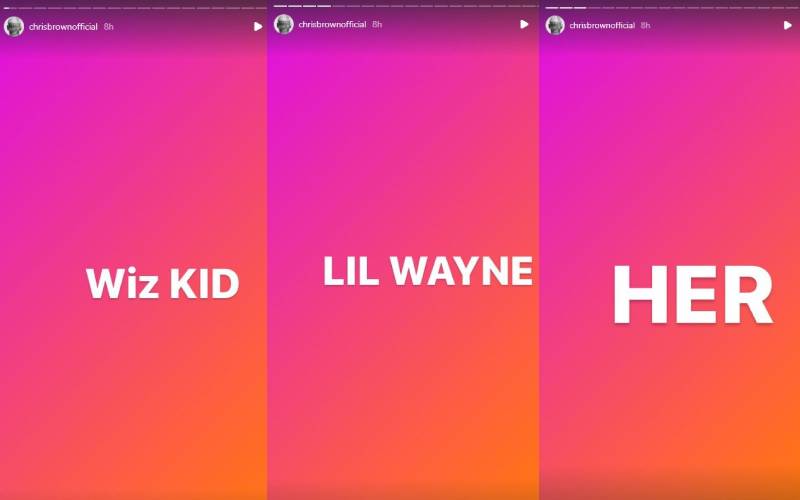 The Grammy Winner first began teasing his fans in April with a record of the album and giving a hint of what to expect. The singer also shared that the album could have more tracks than usual this time around.

"NOT GON LIE... It take a different type of LOVE mixed wit heartbreak for some of these songs on my album," Brown posted on Instagram.

An official album track for Breezy is yet to be released, however, it’s reported that the singer’s recently dropped singles “WE (Warm Embrace) and “Iffy” are set to appear on the album. 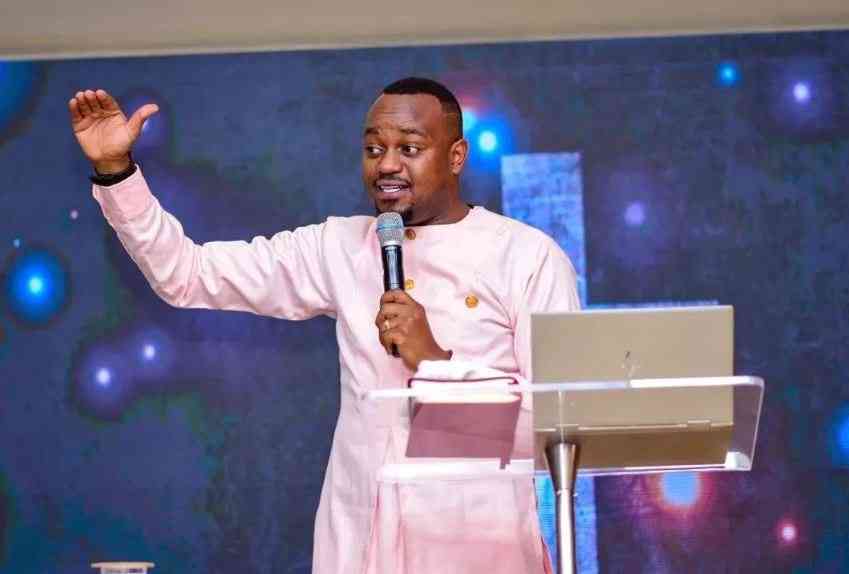 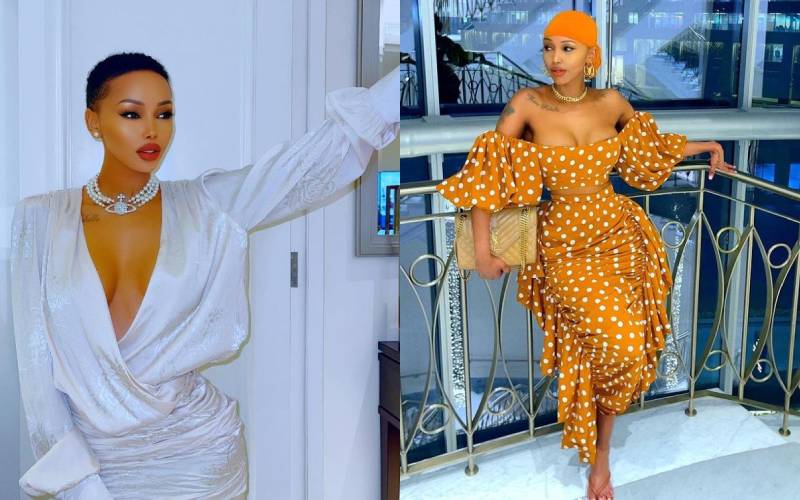 By Fay Ngina 18h ago
Cheap shots: No holds barred when Huddah Monroe goes on the offensive 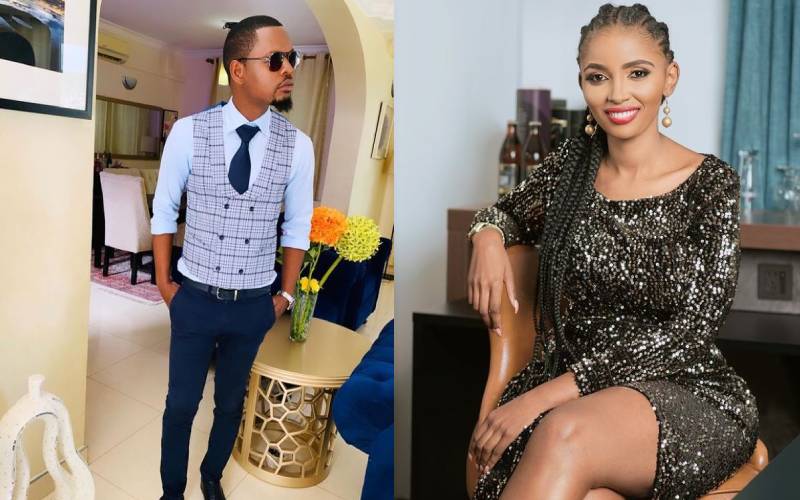 By Diana Anyango 1d ago
Ben Pol: How I coped with divorce from Anerlisa Muigai
. 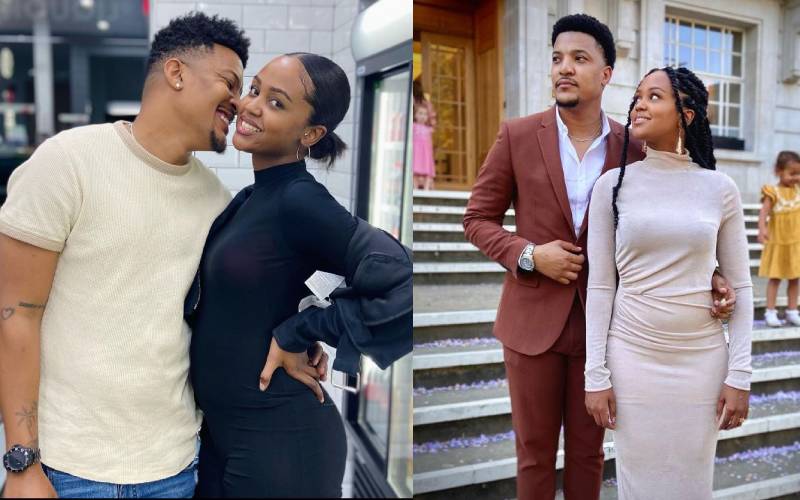 By Davis Muli 1d ago
Deafness in marriage is not a deal breaker, Samm Komorah shares his experience 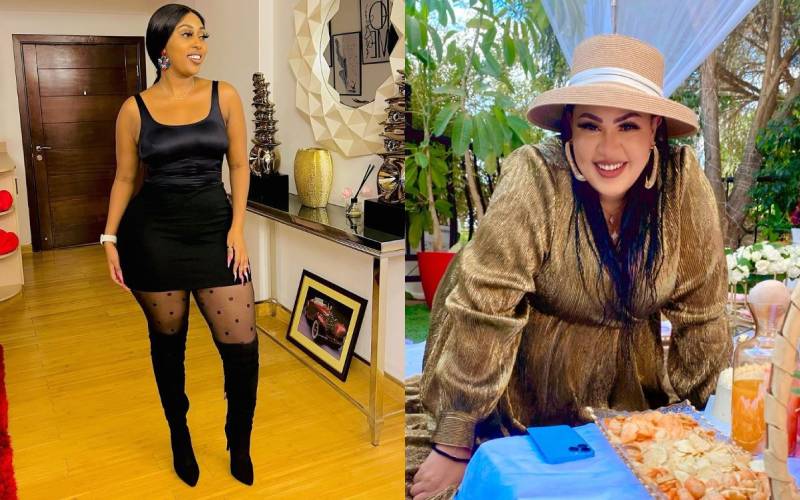 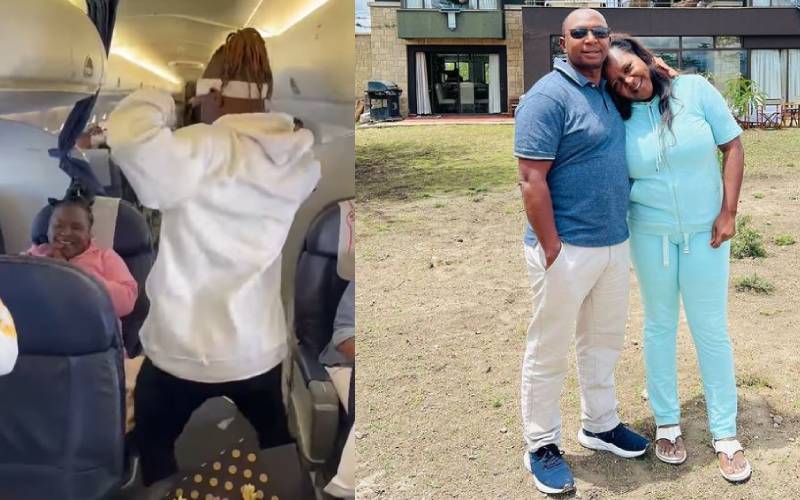