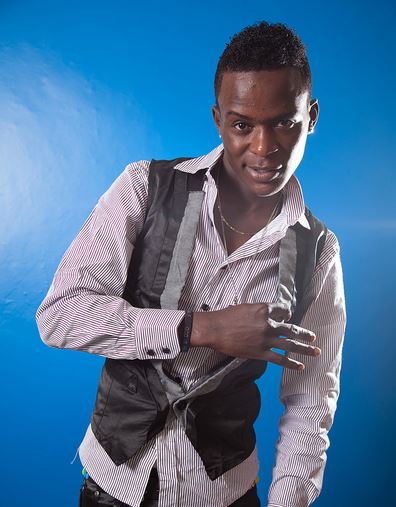 Award-winning gospel singer Willy Paul has hired a team of music experts which will be in charge of marketing his brand abroad.

Speaking exclusively with Pulse, the Lala Salama hit maker revealed that the team will be based in Germany.

“I have a team of experts who are responsible for branding me. They are running both my clothing line as well as my shows abroad,” Willy Paul said.

The new move comes as the singer gets set to launch his debut album on November 30 during a major gig to be headlined by celebrated gospel star Christina Shusho.

Next article
Comedy, romance, J.Lo and pirates in 'Shotgun Wedding'

By Davis Muli Jan. 11, 2023
Zuchu can marry whoever she wants including Diamond, says Khadija Kopa
.