Why I could have been a prostitute: Singer Lulu diva

Popular Tanzanian musician Lulu Diva has revealed that she would have been a prostitute had she not made it the music industry.

Citing harsh economic times, the video vixen-turned singer revealed that she quit a job as a waitress over the low wages.

“I worked as a waitress in restaurant at Mlimani City before quitting due to the low wages I was receiving. Had I not tried my hand in music, I would have engaged in prostitution to make ends meet,” she told Amani newspaper.

In a previous interview with Radio Maisha, Lulu revealed that her perseverance is what has kept her going despite difficulties.

“I never give up till I achieve what I want. I also dislike freebies unlike other artistes in the game,” said the singer who is also an actress. 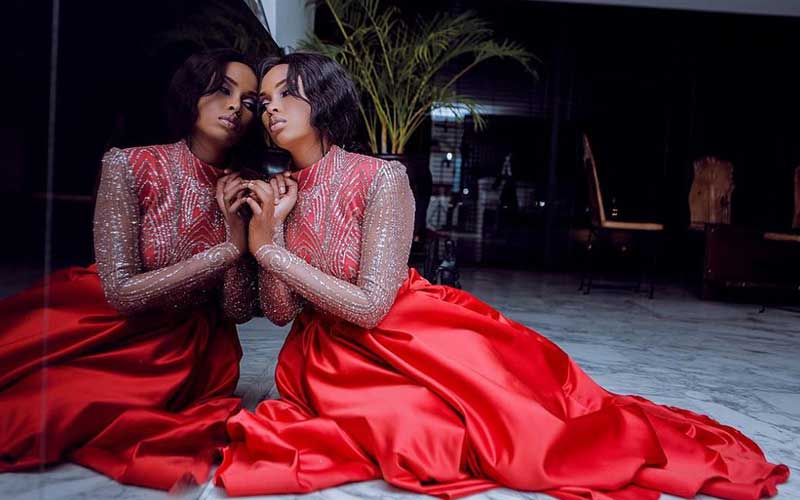