By Standard Team | 3w ago

The Presidential Working Party on Education Reforms held its final public participation meetings in various counties yesterday where issuing of funding, the cost, and the structure of the Competency-Based Curriculum (CBC) dominated the hearings.

In addition, the stakeholders pushed for the Junior Secondary to fall under the Primary School set-up.

The 49-member team gazetted by President William Ruto is expected to address issues in basic, tertiary, and university education and give recommendations in its final report.

Just like in previous forums in other parts of the country, parents, teachers, and education stakeholders gave mixed reactions, especially with regard to implementation of CBC.

The team is expected to elaborate on key tenets in the curriculum, and also evaluate the assessment of learners and quality assurance standards of CBC.

In Uasin Gishu, teachers and university lecturers told the team implementation of the CBC was shambolic and should be shelved to pave the way for reforms.

The Kenya National Union of Teachers (Knut) said they were not involved in the initial stages of formulating the curriculum, only being included during implementation, which they said was the final phase.

“The piloting of the new curriculum would have taken at least three years for effective assessment and feedback,” said Mr Arusei.

The Universities’ Academic Staff Union (UASU) told the task force that universities were not prepared to receive CBC learners.

“University academic staff are not prepared for CBC. Nobody has taken us to any training and we don’t know what it is in that curriculum. We are worried about what will happen in January,” said University of Eldoret UASU secretary Philip Chebunet.

The Catholic Church, through the Secretary of Education Committee at the Catholic Diocese of Eldoret, Fr Raphael Opondo, said CBC is a progressive system that should be supported by Kenyans.

In Vihiga, the cost of implementing CBC was cited as the biggest impediment to the success of the process.

“The extent parents are supposed to contribute to their children’s education has gone much higher with the CBC, let the government fund it appropriately, said Morris Chalenga the KNUT secretary general Vihiga branch.

“The assignments and projects are good, but parents say it is expensive, given that we have to do them from home,” said Chepkemboi.

Albert Masiolo, the Principal of Senende High School, said key stakeholders had not been involved in the formulation and implementation of CBC, but said it was time to correct the mistakes.

In Tana River, calls were made for the State to shoulder the cost of CBC, with parents saying the system was costly compared to 8-4-4 system.​

“Parents in this area are poor and cannot be loaded more with a costly education system,” said Dr Nassir.

A local activist, Rashid James, said the government should fully finance the CBC system, adding that most parents cannot afford to buy all the items required.

County Education Executive, Abass Kunyo, said plans were underway to help students from poor families get free education through the governor’s scholarship program. The team, however, observed that the situation was not satisfying as classrooms were crowded.

In Nakuru, stakeholders called for Junior Secondary Schools to be established in primary schools to enable the smooth running of CBC.

“It is outright clear that high schools are fewer, inaccessible and more expensive and establishing junior high schools there will be inconvenient,” said Prof Kiplagat.

Pauline Kimani, the Principal Ngala Schools for the Deaf said all students will be catered for in the new curriculum. She, however, said they were not ready to accommodate Junior Secondary students because of lack of enough facilities.

Beckham Odije, a student at Nakuru High School, said although CBC is relevant, there will be congestion if students join the schools, especially with shared infrastructure.

In Nairobi, stakeholders pushed for Junior Secondary to fall under the Primary School set up. Chaired by Prof Raphael Munavu, stakeholders noted that there was a need to expand budgetary allocations to both basic and higher learning institutions.

University of Nairobi Vice Chancellor, Prof Stephen Kiama, said every programme in a learning institution needs to be costed, and it needs to be made clear who should meet the cost.

“Universities don’t teach students. They train how to translate knowledge into skills. Universities are designed to do research and need to be funded well to seed out the desired cohorts,” said Prof Kiama, who is also a member of the task force.

University of Nairobi Students Council leader, Melvine Thogo, cautioned the government against merging the Higher Education Loans Board (Helb) and Universities Fund, saying this will not be a remedy to the financial crisis currently crippling universities.

“Amalgamating the two funds will pass managerial powers to the university administration. The institutions will prioritise their running costs rather than students,” said Thogo.

Alternative Providers for Basic Education and Training national Secretary General, Paul Wanjohi, said the young age of learners who will transit to Junior Secondary is a big concern to many parents and teachers.

National Parents Association chairman, Silas Obuhatsa, urged for the retooling of teachers to
avoid parents being burdened by practical materials needed at school and for assignments.

“We are subjecting parents and pupils to expense aspects they didn’t plan for. Teachers need to guide pupils to improvise from available materials, but we see parents being required to buy (materials) from shops,” said Obuhatsa.

In Kisumu, stakeholders said the government should address gaps in the CBC system, noting that the practical aspects of the system are equipping learners with life skills.

According to Ruth Wambia, the Chairperson of Knut Kisumu branch, teachers are not well trained to deal with CBC and the low ratio of teachers to students should be looked into.

Kisumu County Commissioner, Josephine Ouko, said CBC is critical because it will equip learners with soft skills to prepare them for the job market.

However, Chairman for Persons with Disability in Kisumu, Philip Ogendi, opposed the curriculum, saying it is burdening parents. 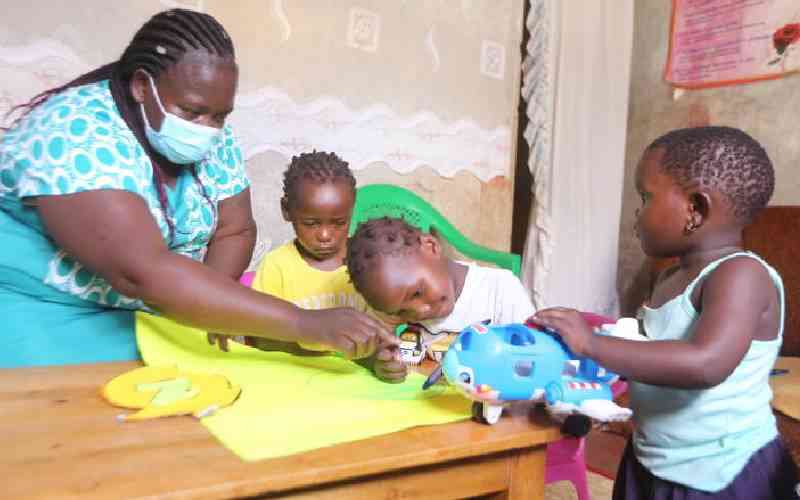 How CBC is killing us: Parents tell taskforce
Parents want CBC workload and cost reduced as they push for junior secondary to be domiciled in primary schools while experts call on state to review capitation of learners in public schools
Education
By Mike Kihaki
15 days ago 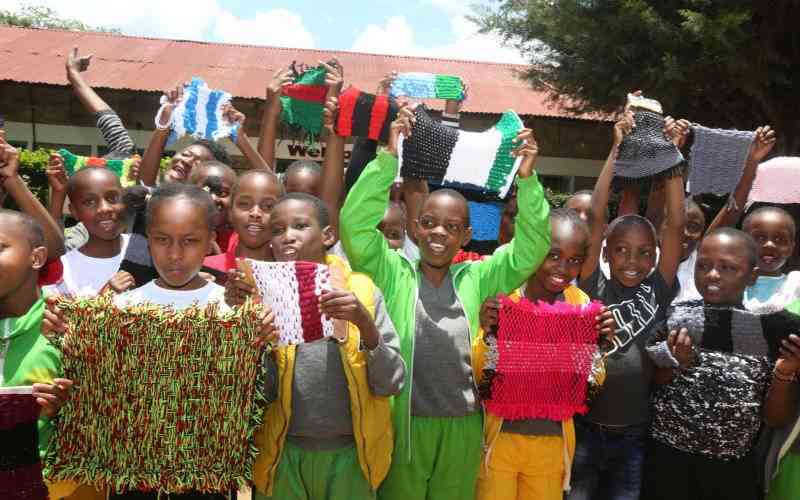 Hire more tutors, build classrooms if CBC is to work, task force told
Stakeholders have urged the government to recruit more teachers to cope with the workload as KNEC has been asked to establish clear guidelines on the assessment of learners.
Education
By Standard Team
22 days ago
.

Premium How to win big with Moringa
Crop
By Jennifer Anyango
42 mins ago
South Africa's Ramaphosa Awaits ANC Panel Decision on His Fate
Africa
By VOA
1 hr ago
Do rebound relationships work?
Relationships
By Diana Makokha
1 hr ago
Indonesia Set to Pass New Criminal Code That Will Ban Sex Outside Marriage
Asia
By VOA
1 hr ago
.

By Associated Press 8 mins ago
I'll be watching the game from hospital: Image of Pel shines bright for Brazilian fans at World Cup

By Jennifer Anyango 42 mins ago
Premium How to win big with Moringa
.