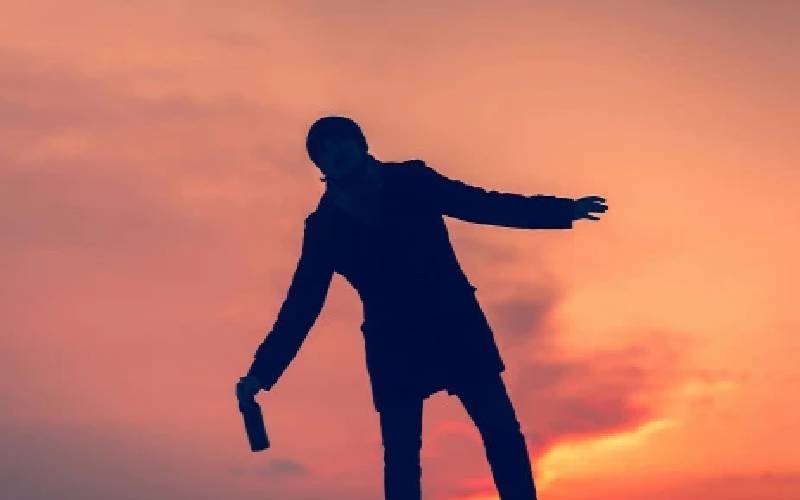 The 21st-century Kenyan teacher is a worker relentlessly under siege—and from many horizons.

As the government fights to admit more learners through the Universal Primary Education Programme and the 100 per cent transition, as it struggles to implement a new curriculum, wrestles with staff shortages and grapples with funding challenges, the hapless anonymous teacher takes the heat with the timidity of a pangolin.

As the Covid-19 pandemic strikes and halts learning for close to a year and then retreats and schools are up and running again, the teacher finds himself in the crosshairs, struggling to make up for the lost time by completing syllabi, guiding and counselling the learners, setting and marking exams, and dealing with indiscipline.

And as the ever more mischievous and erratic learner protests and begins setting schools on fire, the teacher again finds himself seated in an electric chair hoping for the best while taking in wave after wave of criticism and blame from all and sundry.

For the teacher, every day is a never-ending cycle of dealing with a demanding employer, an insouciant parent, an erratic learner and an unforgiving workload in an emotional roller-coaster ride. For teachers in their late 40s or 50s who started their careers in the early 1990s or late 80s, the transformation in the working environment has been staggering.

“The modern-day student is more disrespectful to authority, is more exposed to the world through social media and impatient with controlled environments such as the school. In contrast, the student of the 80s was more self-driven, feared authority and was generally cooperative and provincial,” says B N Mwako, a secondary school teacher who expects to retire next year.

She says the Teachers Service Commission (TSC), was in the 80s and 90s ‘opaque and unfriendly’ and was aptly nicknamed ‘Teachers’ Suffering Centre’. “One would spend days on end at the TSC headquarters in Nairobi trying to sort out simple issues such as transfers, entry returns known as casualties and seeking maternity leave, etc. The TSC officials were rude and unyielding and we dreaded dealing with them,” she says, adding that the TSC of today is different because almost everything can be sorted out online and with predictable timelines.

Yet for Peter Kinuthia, who joined the profession two years ago, the biggest headache is the learner. “Having been educated in a small private school from pre-primary to secondary, I had no idea teaching in a public school would be this difficult. The learners don’t fear teachers and they make judgments about you even before you acquaint yourself with the school environment. They can make your life hell if you lack confidence,” he says.

These two teachers lay bare the different realities that teachers grapple with depending on their ages, yet they both agree on the various hidden stresses and challenges that the public never gets to appreciate.

The gravity of the situation became clear early this week when TSC issued guidelines to headteachers on how to deal with alcoholism at work, including enrolling affected teachers in rehabilitation institutions.

It blamed the vice for absenteeism and urged school heads, teachers and spouses to weigh in with psychosocial support, and the teachers given a 90-day leave. Though TSC did not give figures, the fact that it chose to go public suggests the problem may be getting out of hand.

But TSC will need to go further and engage in intensive aftercare after rehabilitation to keep the teachers in school and doing meaningful work.

Few studies have been carried out to measure the symptoms of stress, anxiety, and depression among teachers but anecdotal evidence shows emotional upheaval that may begin to manifest itself in increased domestic violence and divorce–much more like in the Kenya Police Service.

The Covid-19 school closures opened many parents and the society in general to the role teachers play in keeping children busy and out of trouble, which should lead to a deeper appreciation of the profession.

Despite the tough working environment, however, teachers have a lot to be thankful for in higher salaries than two decades ago, a more responsive employer whose clear-cut policies on promotions, transfers, discipline and pay rise can only be something to celebrate especially when compared to the languid and prosaic practices of past decades.

Policy wonks and education mandarins will, however, need to give teachers a friendly working environment and the support they need to fulfill their critical mission as educators and mentors.

A starting point would be bridging the staff shortage gap—estimated to be about 100,000—to ease the workload and lead to more individualised learning.

The writer is a consulting editor. [email protected]

Tuwei: Athletes are finally speaking up on gender-based abuses

Ongoing Athletics Kenya meetings with athletes entered the sixth stop out of 14 on Friday, with sports personalities reportedly revealing abuses in th

The taxman has identified five secondary schools and a university to be centres of excellence and kick-start the tax education programme.