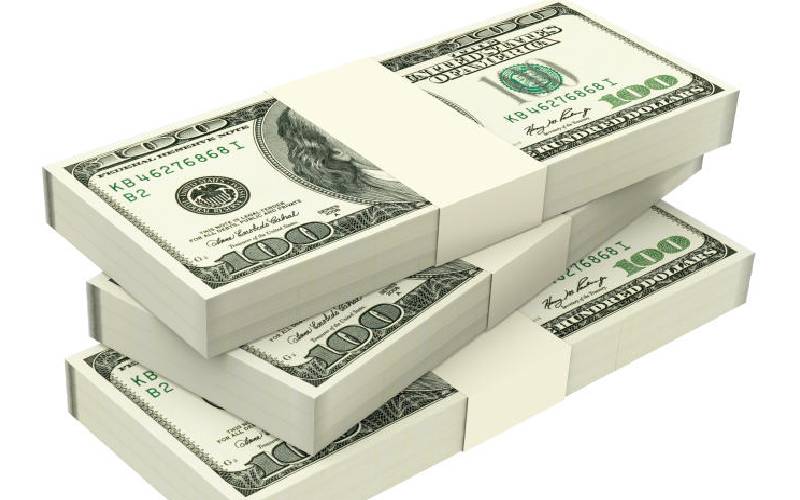 The Bill & Melinda Gates Foundation has given a grant of nearly US$7.5 million to the Foundation for Innovative New Diagnostics (FIND), the French National Research Institute for Sustainable Development (IRD) and the Liverpool School of Tropical Medicine (LSTM) to extend the Trypa-NO! project that is driving elimination of sleeping sickness in Africa.
The Trypa-NO! extension aims to validate disease elimination as a public health problem in Uganda and Ivory Coast, drive cases to zero in Chad and Republic of Guinea, and expand the programme across key country borders into South Sudan, Central African Republic and Sierra Leone.
FIND also confirmed additional funding from the Canton of Geneva, Switzerland, to continue surveillance – based sleeping sickness elimination activities in Angola, Republic of Congo and South Sudan.
Sleeping sickness is a potentially fatal disease, transmitted to humans through the bite of an infected tsetse fly. Trypanosoma brucei gambiense accounts for more than 98% of reported cases. It is endemic to 36 sub-Saharan African countries, putting 65 million people at risk, and cause many epidemics just a century ago.
Following sustained control efforts, sleeping sickness has now been targeted by the World Health Organization (WHO) for elimination as a public health problem by 2020, with an ultimate goal of reaching zero transmission by 2030.
In 2009, the number of reported cases dropped below 10,000 for the first time in 50 years; and in 2018, 977 cases were reported. Some countries have recently seen only a handful of cases.
Trypa-NO! was first launched in 2016 as a partnership between FIND, IRD, LSTM and Vestergaard, with the support of the Bill & Melinda Gates Foundation, to harmonize and integrate the screening, diagnosis and treatment of sleeping sickness with tsetse fly control in Chad, Ivory Coast, Republic of Guinea and Uganda.
The project extension announced today enables FIND, IRD and LSTM to continue activities that will allow these four countries to realize elimination, including the use of existing interventions and innovative strategies.
In Uganda and Ivory Coast – both already on the brink of gHAT elimination – focused technical assistance will be provided on dossier development for elimination validation by WHO and post-elimination strategies.
The extension will also secure the gains made during the first phase of the project, including activation of elimination surveillance systems, implementation of passive and reactive screening strategies, maintenance or scale-back of vector control, and support for resource planning, so that countries can maintain their own programmes without external support.
These activities will extend across border regions to protect the original Trypa-NO! achievements and maintain elimination where there is risk of disease importation.
“This critical funding brings sleeping sickness elimination closer than ever,” said Professor Joseph Ndung’u, Head of Neglected Tropical Diseases at FIND, and the Chancellor of the Jomo Kenyatta University of Agriculture and Technology in Kenya.
Prof. Ndung’u further stated that “The Trypa-NO! extension will safeguard the tremendous progress we have achieved in Chad, Ivory Coast, Republic of Guinea and Uganda, and underlines the critical role of new tools in disease elimination strategies.”
“Close international collaboration, strengthened local capacity and new tools, including ‘Tiny Targets’ to control tsetse, are enabling Trypa-NO! partners to realize the ambitious goal of eliminating Gambian sleeping sickness as a public health problem,” said Professor Steve Torr of LSTM.
“It’s so exciting to see how research can contribute to sustainable solutions such as eliminating one of the most terrible neglected tropical diseases,” said Dr. Mamadou Camara, Head of National Sleeping Sickness Control Programme in the Republic of Guinea.
Trypa-NO! extension activities will commence at the end of 2019, and run for 3 years.
The Trypa-NO! project extension is supported by the Bill & Melinda Gates Foundation through a grant to FIND. Additional gHAT elimination activities in Angola, Republic of Congo and South Sudan are supported by the Canton of Geneva, Switzerland.

Cases inch closer to 20,000 as WHO wants Kenya to step up