Why teachers could pocket less next month 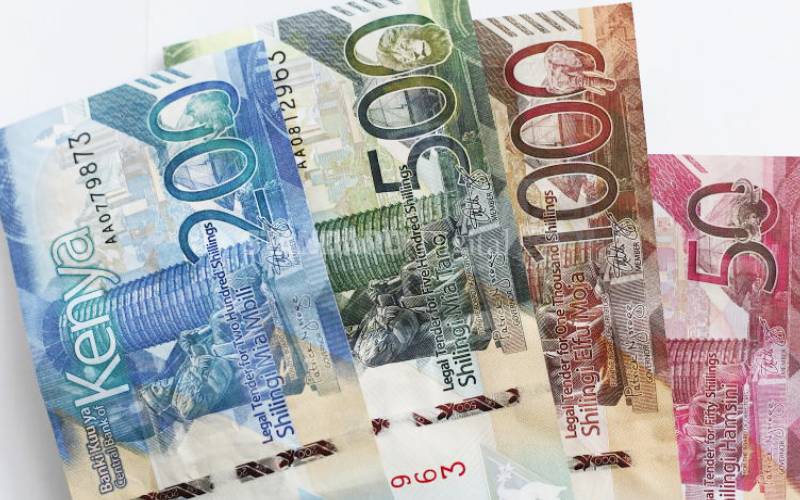 In a new twist to the war between Teachers Service Commission (TSC) and Knut, the court heard yesterday the commission is willing to recover July and August union dues at one go from next month's pay.

The union fee is deducted by TSC, through a checkoff system, but it has failed to do so for the past two months, which means teachers have pocketed the amount due to Knut.

The commission blamed a computer error for not paying Knut its dues, adding that it was willing to remit the same in September.

“We have not disobeyed the orders. We have a reason for not remitting the deductions. The payroll for August is already done. We were in the process of dividing the payroll into two. We ran into a technological problem. We have no problem to give union dues,” TSC said.

According to the lawyer, the claim by Knut emanated from a case which was settled by the same judge in July.

He argued that Justice Ongaya ought to withdraw from the case as the union was allegedly trying to seek interpretation of his orders while he had already settled the dispute.

According to the lawyer, the union ought to have gone for conciliation first as dictated by their agreement if the case was new.

“We have no problem with the dues but we have a big problem with the court. We have a problem in the manner this court is conducting these proceedings. We are yet to file a response. You have not had an opportunity to hear from both sides.

"If indeed their genesis of the case is the judgement, then we will be requesting you to recuse yourself. They have founded a dispute out of the judgement that you made. There was no dispute about union dues,” argued Oyucho.

Knut lawyers Paul Muite, Hillary Sigei and John Mbaluto, told the court that TSC was playing a game of musical chairs with the orders of the court.

Mr Muite took the stand first. He urged the court to find that the commission had turned rogue as they did not comply with the orders of the court to remit the Sh140 million.

According to the lawyer, TSC split unionisable and non unionisable teachers in its payroll after the court declined to suspend its orders in favour of the union.

The lawyer claimed that there was a plot by TSC to kill Knut.

“They arbitrarily decided not to effect the deductions, not to comply with appraisal scheme. We have run to this court because it is this court and this court alone that can save workers,” claimed Muite.

Knut filed a contempt of court application against TSC, claiming that the adverts were against the orders of the court that unionisable teachers ought to be promoted in accordance with the Code of Regulations for Teachers.

The union also claimed orders on re-routing union officials to areas they represent were also not honoured.