The two teachers' unions have differed sharply over a proposal to have each represent a specific group of teachers.

A document from the Ministry of Labour says the Kenya National Teachers' Union (Knut) should represent only primary school teachers while Kenya Union of Post Primary Education Teachers (Kuppet) should advocate for the welfare of secondary school teachers.

"It is recommended that the Teachers Service Commission (TSC) and Knut commence consultations with a view to aligning their recognition agreement with the current realities... in as far as industrial relations and representation is concerned," read the document by JN Mwanzia acting for Labour Cabinet Secretary Phyllis Kandie.

Knut Secretary General Wilson Sossion Thursday maintained that the union would not renegotiate their recognition agreement. He said no act of mediation or reconciliation would take away the teachers' right to join a union of their choice.

"That is a Government idea not a Kuppet idea. We know they have been working to weaken Knut but they will never succeed. There will be no demarcation between teachers," Mr Sossion said.

But Kuppet Secretary General Akelo Misori said Knut had no option but to comply.

"That is not a matter for debate. They have no option; they either eat humble pie or perish," he said.

The two officials were reacting to a decision where a conciliator rested a long-standing disagreement on which category of teachers should be represented by Knut and Kuppet.

"We wish to leave union issues to the unions themselves and their members," said Kihumba Kimotho, TSC head of communications.

An American television channel, Fox News, has apologised for using footage on the Westgate Mall terror attack in its spy thriller, 24: Legacy. 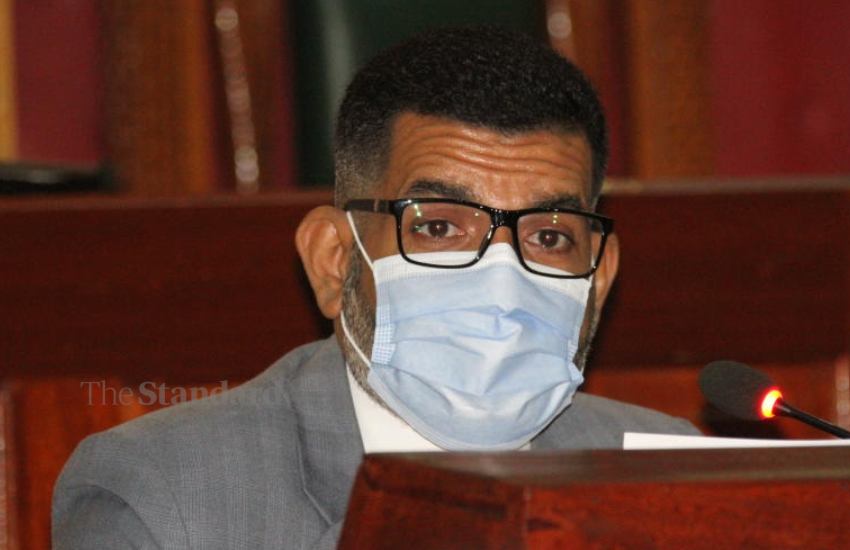