The United Nations Educational, Scientific and Cultural Organisation Institute for Statistics report revealed that donors are channelling funds to secondary and post-secondary education as the scope of international education agenda expands beyond 2015.

The study also shows that even multilateral donors, whose aid disbursements are less constrained by historic ties between individual countries, appear to be reducing the share of aid to basic education and are instead focusing on secondary and post-secondary education.

The report now warns that governments in developing countries should devote more resources to education to secure the future.

The survey further revealed that the share of bilateral aid going to basic education from large donors has stagnated at 39 per cent since 2007.

“France, Germany and Japan continue to provide most of their aid to post-secondary education, largely to support students coming from these countries,” says report.

“Kenya is receiving the equivalent of $10 (Sh1,000) per child in aid, which is less than a quarter of what children are receiving in other countries from donors,” the report showed.

Uganda is the least funded getting Sh600 per child annually.

Punitive laws against poaching pay off

Elephants and rhinos have been targeted by poachers in Kenya over the years. In 2013, Reuters reported that 59 rhinos were poached in the country. Actually, rhinos are on the verge of extinction. 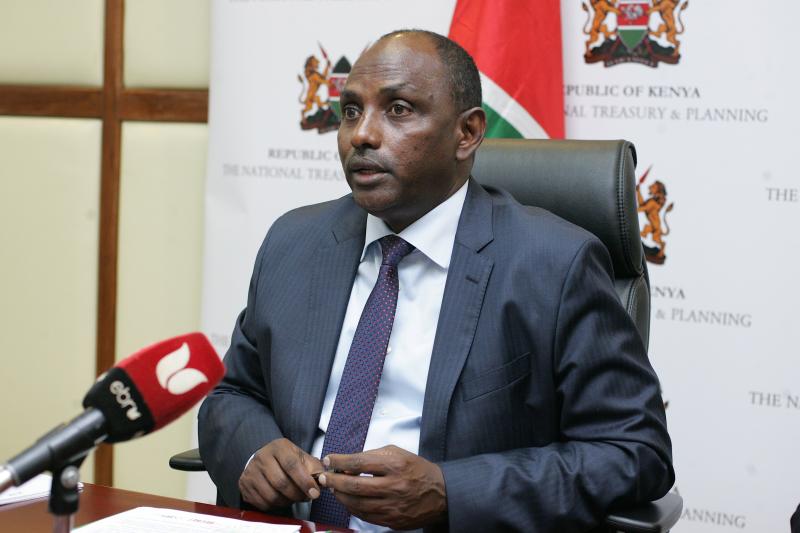