Nairobi, Kenya: Lecturers and workers in public universities have threatened to boycott duty starting next week if the government fails to pay Sh3.9 billion, this being the last tranche of a deal for pay and allowance increment.

Universities Academic Staff Union (Uasu) and Kenya Universities Staff Union (Kusu) said they had given the government up to August 5 to pay the remaining Sh3.9 billion or face a serious industrial action.

“If by end of July 2012 there is no honouring of the total amount of Sh3.9 billion, let the government prepare to close down all public universities and their constituent colleges,” said Uasu secretary general Muga K’olale and his Kusu counterpart Charles Mukhwaya.

Their reaction follows a letter by Education Principal Secretary Dr Bello Kipsang dated July 25 that said the government will pay Sh2.1 billion instead of the agreed Sh3.9 billion.

“In the current financial year, Sh2.1 billion has been availed and the ministry commits to avail the balance of Sh1.8 billion during the revised estimates. The State Department of Education is processing the disbursement of the Sh2.1 billion to universities to enable you factor the same in salaries paid to eligible staff for July 2013,” reads part of the letter to all vice-chancellors of public universities.

No explanation was given regarding the change of heart by the government. The lecturers and workers now join other public servants who have threatened to down their tools over pay. They include teachers and doctors.

The unions said they had met the VCs on Monday who informed them of the decision by the government to renege on the Collective Bargaining Agreement. “We told them to go back and tell the government we will accept nothing but the Sh3.9 billion or else we will take serious action,” said K’olale.

Mr K’olale explained the money was part of Sh7.8 billion that was negotiated on September 20, last year, between the unions and the government on matters relating to salary and house allowances for staff at the institutions of higher learning.

K’olale said the government agreed to pay the money in two tranches, with the first one in July last year and the second one being end of July this year.

Tuesday, VCs were said to have been holed up in a meeting with officials from the ministry to discuss the way forward.

Civil servants in different sectors have been demanding better pay amid claims by the government that it lacks sufficient funds.

University strike paralyze learning as employees push for the release of a 3.9 billion

Nakuru County government has entered into an agreement with a leading Chinese firm for the construction of a solar power plant.

By James Omoro | 8 minutes ago

By Yvonne Chepkwony | 8 minutes ago 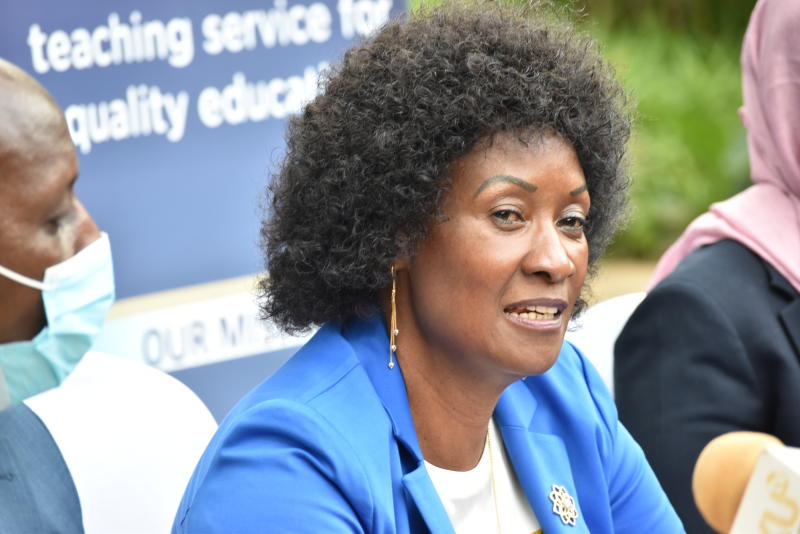