Many cases of people being abducted have been reported.

In May, Selahaddin Gulen, nephew of Turkey’s Muslim cleric Fethullah Gulen was abducted in Nairobi on his way to the Directorate of Criminal Investigations offices.

Last month, Hassan Nandwa went missing hours after before turning up later after visiting the Anti-Terrorism Police Unit in Nairobi. The family of Ethiopian businessman Samson Gebreigzi claims he was abducted by police officers last Friday.

Most abductions have been blamed on the anti-terrorism police, yet that might not necessarily be true. Gangster-style abductions reflect negatively on a police service that has legal backing and structured mechanisms for making arrests.

The government has a duty to stop these abductions before criminals take advantage, abduct individuals for monetary gain knowing fully well the police will be blamed.

With several films nominated for international prizes every year, the diversity of Brazilian cinema remains somewhat unexplored by the common audience 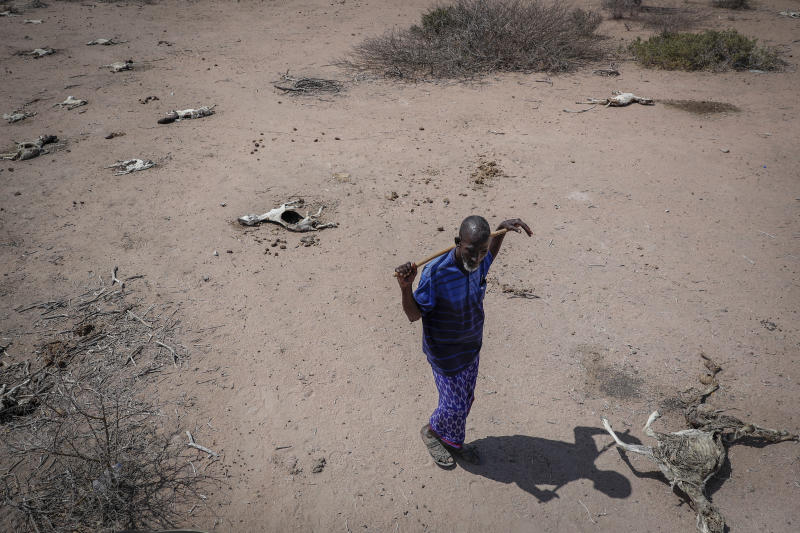