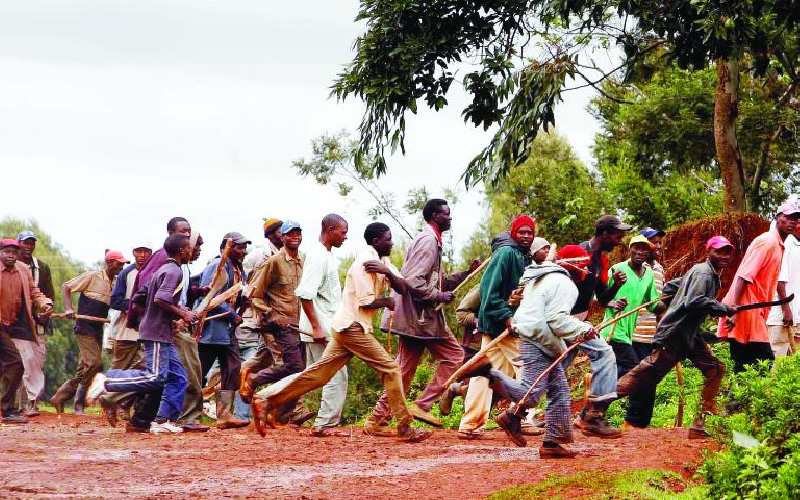 The resurgence of outlawed Mungiki group in Murang’a a few months to the next general election is worrying. Before it was defeated by then Minister for Security John Michuki, the group was notorious for extortion, bloodletting and disdain for the rule of law. Having resurfaced, there is danger that the group could be used by unscrupulous politicians to intimidate rivals and voters.

No doubt, these people live among us. Members of the public must therefore play an active role in taming Mungiki by reporting them to the police. In turn, the law enforcers should not only act on intelligence given to them, they should conceal the identities of informers. For the police, winning public trust is critical to the success of the fight against criminal gangs.

Poor quality goods: Kebs must do better than this

In the last one year, it has warned the public against substandard hand sanitisers, fake face masks, maize flour brands with high aflatoxin levels.

Uhuru Kenyatta asks for an increase of climate financing at COP26

President Uhuru has also called for adaptation and provisions to help the vulnerable adapt to climate change.

Register as voter or hold your peace for five years
;
Feedback