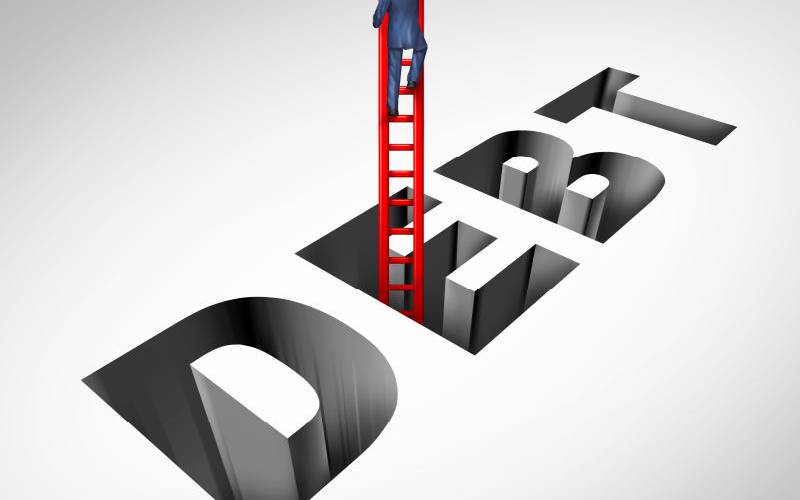 An appeal by the Kenya Private Schools Association could have prompted the government to offer Sh7 billion concessional loan to private schools.

This offer will go a long way in ensuring that most of the schools remain afloat, and that teachers who have been staring at a bleak future now have something to hold on to.

When coronavirus forced the closure of schools, colleges and universities in March this year, the greatest concern was the safety of learners. The closure was an absolute necessity for the simple reason that our crowded schools would have greatly aided the spread of the novel coronavirus (SARS-CoV-2). Indeed, despite containment measures that were put in place to stop the spread of SARS-CoV-2, over 26,400 people have tested positive while more than 420 have lost their lives. The situation would have been worse had schools not closed.

Yet in as much as the closure was desirable, it was only much later that the magnitude of problems attendant to it was revealed. Initially, the Ministry of Education projected that schools would open in June, but later pushed it to September. However, with a spike in Covid-19 cases, reality hit home that it wasn’t going to be possible to reopen schools this year. Consequently, Cabinet Secretary for Education George Magoha declared the 2020 school year lost.

Private schools that depend on school fees for their operational needs as well as paying teachers’ salaries and bills realised after only two months that they had a big problem on their hands. Many had to lay off teachers for lack of money.

To date, at least 1,400 teachers have been laid off, while many private schools are winding up operations due to financial burdens, especially loans that they are unable to repay.

This is unfortunate because about 8,000 private schools in Kenya have given employment to thousands of trained teachers who could not be absorbed by the government payroll through the Teachers Service Commission (TSC).