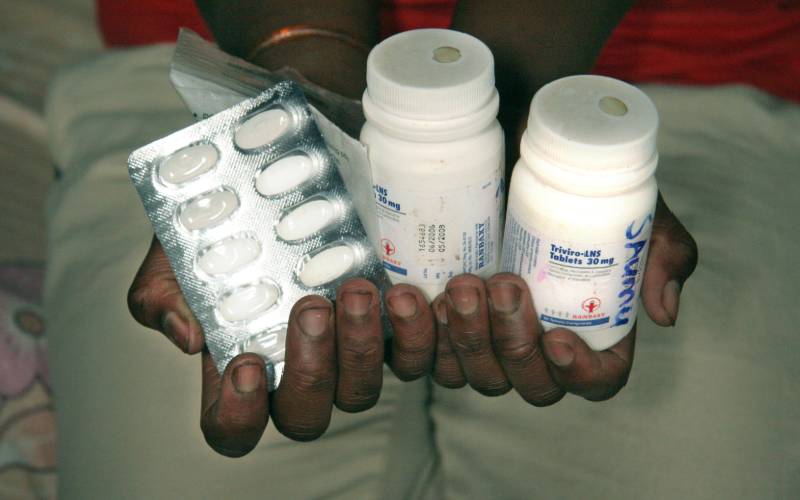 Despite a drastic reduction in the number of new infections, HIV and Aids still pose serious health challenges. However, government efforts to stem the rise in HIV infections have paid dividends.

Among the measures introduced by the government to combat the spread of HIV and Aids were the provision of free antiretroviral drugs and advocacy for male circumcision.

Scientists have stated that circumcision reduces the chances of HIV infection by at least 60 per cent. Thus, in 2008, the government introduced Voluntary Medical Male Circumcision as an HIV prevention measure.

This noble effort supplemented the US government-funded anti-HIV male circumcision project, which has circumcised more than 1.5 million males since it was rolled out in 2007.

Through this project, community mobilisers are tasked with recruiting boys aged above 10, and they must volunteer for the cut. While the intent behind the project is noble, the execution has been fraught with fraud and malpractices in which project implementers seek to enrich themselves through the falsification of documents. Data collected by the Kenya Medical Research Institute (Kemri) and US researchers that was published last week has exposed the high levels of corruption in the circumcision project, derailing the war against HIV and Aids.

Project implementers, mostly non-governmental organisations, have opted to use underhand methods to boost the numbers of their clients and with this, increase the level of funding from the US President’s Emergency Plan for AIDS Relief (Pepfar).

The report shows that the project implementers recruit underage boys through coercion and bribery, sometimes without the consent of the boys’ parents. So far, about 35,000 boys have been circumcised without their parents’ consent.

This is not only unethical, but it is also dishonest. Cutting corners to engage unqualified circumcisers instead of hiring qualified surgeons, surgical assistants, counsellors, and infection prevention officers expose the boys to additional health risks. It behooves the government to put a stop to this dishonest practice.

Rampant corruption has messed up many facets of our lives; it should not be allowed to interfere with initiatives geared towards saving lives or the realisation of Universal Health Care goals.

HIV and AIDS Discussion: Only 63 percent of men know their status

The reports said the gas, called xylene, is highly toxic and can cause death.

Yes, we need solutions to the national team's woes
;
Feedback