We should do more to curb suicides in varsities 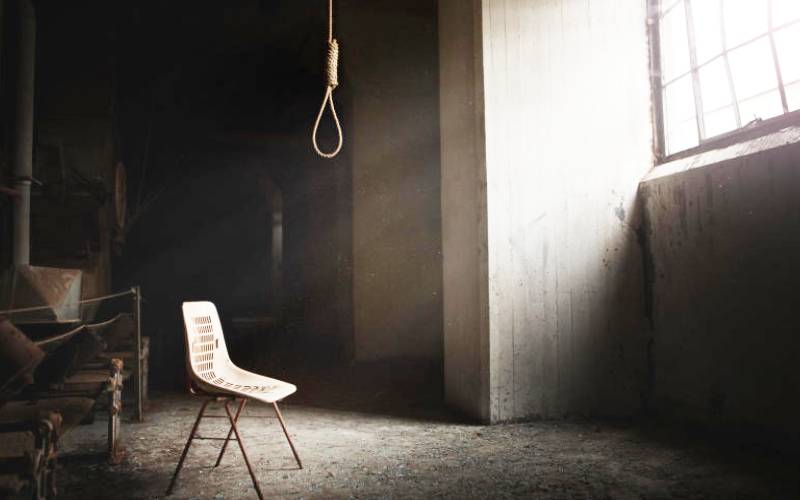 Reports that university students are prone to depression are alarming as they are shocking. Experts now attribute the rising cases of suicide to depression.

A study by of Nairobi shows three out of 10 students (between ages 15-29) suffer from depression.

This is attributed to many factors including peer pressure to conform, and culture shock of the big cities, a punishing academic diary that insists on academic excellence and deprives them of time to and play, the nil prospects for a good job after graduating and failed relationships.

Others would like to attribute it to poor parenting as a result of of work-life balance amongst guardians who brought up this lot. The pressure to earn a decent living has taken up a lot of their time. Worst of all, there exists no crash course on effective parenting. In most cases, parenting is on trial and error basis.

To beat depression, some students abuse drugs, alcohol and other substances compounding the problem further.

If mishandled or if detected too late, depression often into mental illness that experts fear is reaching pandemic levels across the world among the 15-29-year-olds, making it the number two killer in this age group.

Indeed, a whole generation is under threat. None of them is immune depression.

Yet many strategies exist that could help the youngsters cope with pressure in college. Guiding and should be encouraged and made to look “normal” and not a department set up to embarrass wayward .

Encouraging the youth to talk openly about their challenges in life is a sure bet — of course offering them hope. Self-diagnosis also helps a great deal. Keen observation to pick out bouts of sadness is another timely intervention.

Man to spend 20 years in jail for defiling niece

The man was also convicted on an alternative charge of committing an indecent acts with a minor.