Voter should not let down guard over tribal alliances

This weekend promises a flurry of action as presidential aspirants keen on alliances rush to lock up last minute deals.

It is of course a feature of that peculiar animal that is the Kenyan politician that many of them wait until the last minute to try and sew up these pacts.

This is all bare, naked tribalism at play. There is no point in beating about the bush: So far all the alliances mooted are tribal, reflecting a sad legacy of the Kibaki presidency.

No one has learned from the events of 2007 that very nearly threw the country into civil war, one that would have made Rwanda look like child play.

Presidential aspirants have retreated into their tribal silos, marshaled their communities’ votes, and then gone out to win over leaders of tribes with the most number of votes in their attempts to win the presidency.

A better future awaits at the end of great tribulations

Once this is done, they will hold rallies across the country and lie to voters that their coming together is motivated wholly by their desire to keep the country together.

They will tell you that their alliance is the magic bullet that will transform Kenya into a kind of Nirvana. In their warped minds, to build the country, you must first divide it into strategic ethnic compartments that lock out the so-called “minority tribes”.

We have said it before in these pages that President Kibaki had a golden chance to walk away from the tribal cabals that had rapidly built a wall of steel around him when he came to power through the ballot in 2002.

Instead, Kibaki and his closest allies entrenched this ugly side of Kenyan politics by stuffing plum jobs in the Civil Service and State-owned firms with people from their tribes.

We dare any of the presidential aspirants to prove to us that their so-called alliances are not tribal.

So this weekend, prepare for the mother of all tribal rallies and meetings as they try to beat the December 4 deadline to seal pre-election pacts. There is one way you can ensure that they fail: That is by registering to vote and using your ballot wisely on March 4.

On Thursday was the launch of the National Peace Initiative by civil society groups at a Nairobi hotel to complement a growing list of lobbies, individuals, development partners, and friendly governments 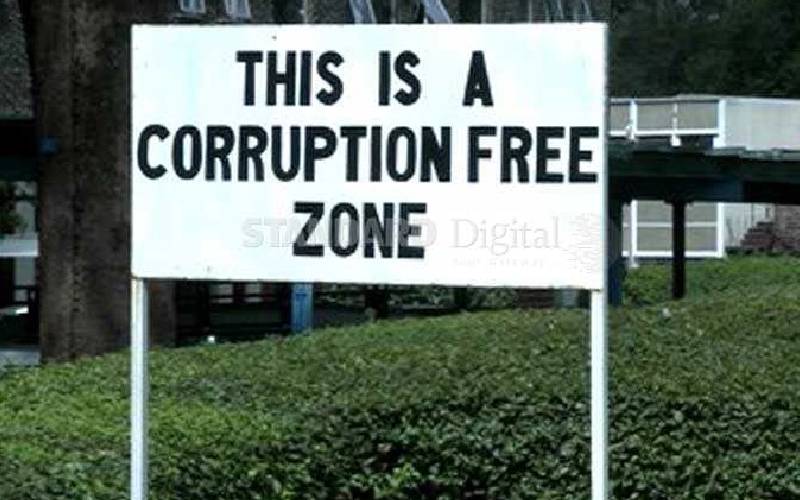 By Anne Kiprotich | 20 hours ago 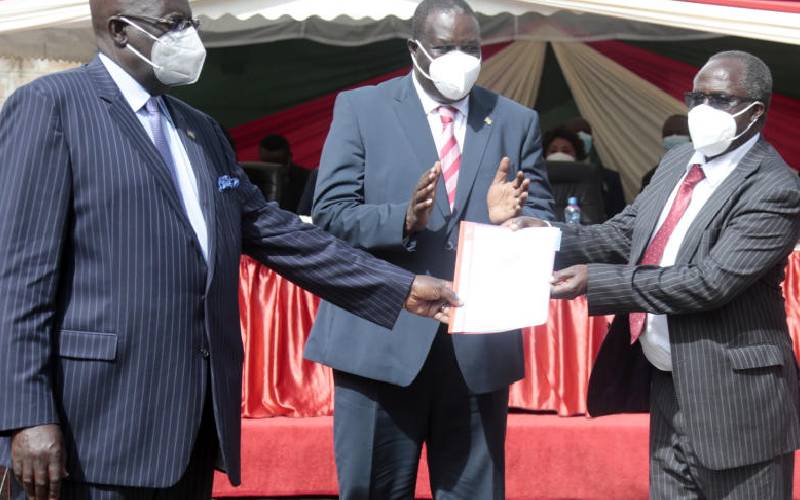