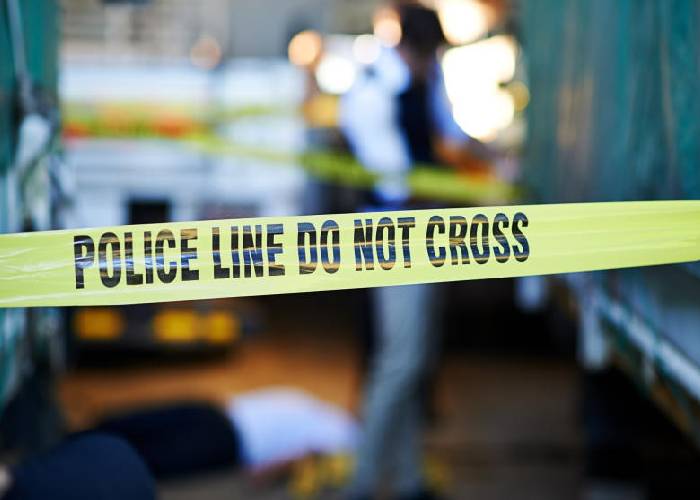 Officers from the Directorate of Criminal Investigations (DCI) have launched a manhunt for a 45-year-old man suspected to have raped his 90-year-old mother on Mashujaa Day, in Mbooni, Makueni County.

According to detectives, Patrick Mumo Ngenge went into hiding after committing the alleged act.

The woman was found in her bedroom by her eldest son, complaining of waist pains.

She narrated her harrowing ordeal in the hands of her younger son who forced his way into her bedroom at around 8pm as she slept and subjected her to the beastly act.

She was immediately rushed to Kisau Sub-county hospital in serious condition, where is undergoing treatment.

Doctors at the medical facility confirmed that indeed she had been raped.

Detectives are appealing to the suspect to give himself up before the long arm of the law catches up with him.

Learners in these centres will be served with a cup of porridge early in the morning and after classes every day.