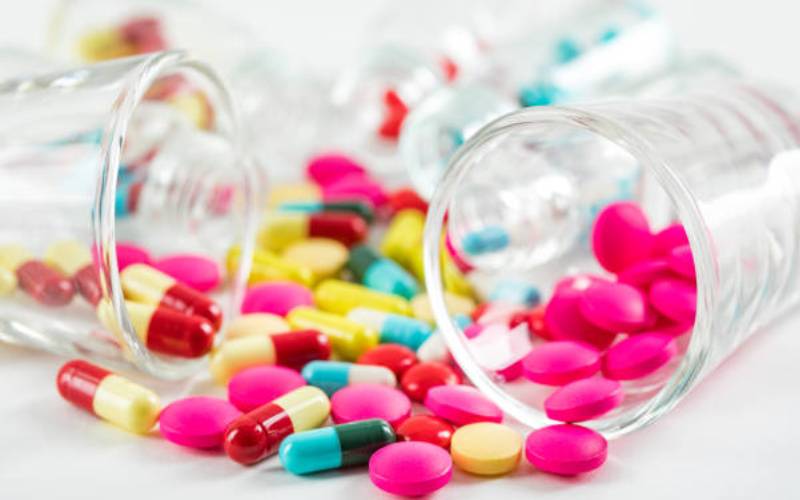 Meru MCAs want the cost of cancer drugs to be lowered to ease the burden on poor patients and the government to waive medical bill for those who succumb.

He said affected families are forced to sell land for treatment costs, travel and other costs, and their financial situation gets worse when patients die. 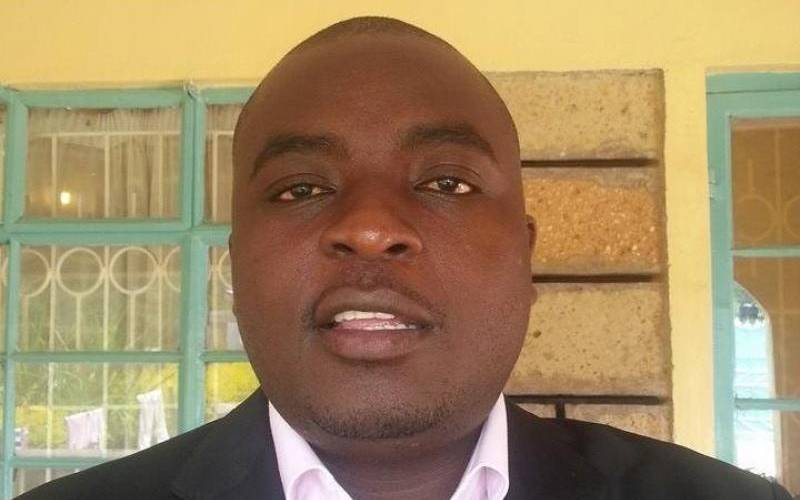 “Cancer is ravaging Meru more than others (counties). I attend fundraisers all the time. Patients go for specialised treatment in Nairobi, which many cannot afford,” said Koome.

Mr Ithibua and Health Committee Chairman Martin Mworia said there was need to expeditiously conclude a research at Kiegoi, Riaki and Buuri where cancer prevalence rates are reportedly high.

“We want the research to establish if, as it is claimed, that pesticides and asbestos used in buildings in Kiegoi are to blame,” Ithibua said.

Mworia said the first mandate of the Cancer Institute Board will be to cluster Buuri, Igembe and Imenti to establish cancer types in the areas and causative factors.

Man jailed for 25 years over defilement freed after appeal

The court heard that the accused person had disappeared for three years, until 2016, when he was arrested and charged in court.