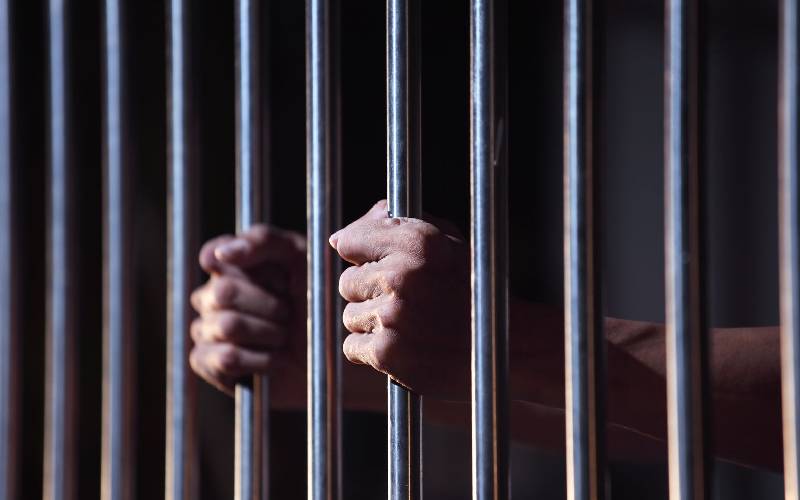 The widow of a Kitui youth leader arrested last April after the killing of her husband has been cleared by the court.

Kitui Principal Magistrate Johnson Munguti terminated a Sh500,000 bond granted to Mrs Salome Kathini Wambua who was arrested during investigations into the killing of her husband, Benjamin Muema Kinyali.

Salome was arrested soon after her husband was found dead and has been on the bond.

Her husband's body was found in April this year in a thicket near Kavou stream in Kwa Vonza, 25 kilometres from Kitui town.

Kinyali was a National Youth Council official in Kitui Rural Constituency. He was also a businessman with interests in real estate and road construction.

When the case was mentioned before Mr Munguti, detectives told the court that the widow has been vindicated and sought orders to free her.

Last week, a nurse at the Kitui Level Five Referral Hospital and three other suspects appeared in court in connection with the killing of Kinyali.

The four were, however, not required to take plea.

Ms Ombata further ordered the suspects remanded at the Kitui GK Prison until June 20, when they will be formally charged.

State Counsel Bonny Okemwa told the court that police had completed investigations into the killing and were ready to prosecute the matter.