China; Huang Chuncai from China had a 25kg tumour that hung to his waist - it is the worst case of Neurofibromatosis ever recorded and he could barely move, eat or sleep

Huang Chuncai from Hunan Province, China had a huge 25kg growth that hung down to his waist - now 21kg of the growth has been removed.

The 37-year-old had the worst case of Neurofibromatosis ever recorded and could barely move, eat or sleep.

Huang was left untreated for 30 years as his parents could not afford medical treatment - and grew to just 4ft tall as the pressure of the tumour on his spine stunted his growth and gave him a hunchback.

He said: “My tumour was enormous and heavy, I had to hold it while I was walking around.”

When his parents were offered money to send him to a circus freak-show, Huang was so humiliated he considered suicide

In 2007 media frenzy raised awareness of Huang’s plight and he was offered major facial surgery by the Chinese Government.

But doctors at Fuda Cancer Hospital weren’t convinced surgery was possible due to the size of the tumnour.

Chief physician at Fuda Hospital, Wu Binghui said: “I was shocked, I had never seen a tumour as big as Haung’s on a human body.

“I was completely overwhelmed. The tumour was huge and full of blood. It would flow out when you cut it.”

But in four life-changing operations over seven years, the surgeons managed to remove 21kg of the massive facial deformity.

Huang's mum He Baohua said: “I think his face is smaller and thinner and we are so happy that his life is easier and happier now."

Now – after his final operation – Huang is looking forward to living a normal life.

He said: “I feel really good, this time my face feels even better – much lighter and it’s easier to eat.

“I hope I can do some work and earn some money – I will be helping to run our local shop.

“I don’t look as scary as before now my tumour is much smaller.” 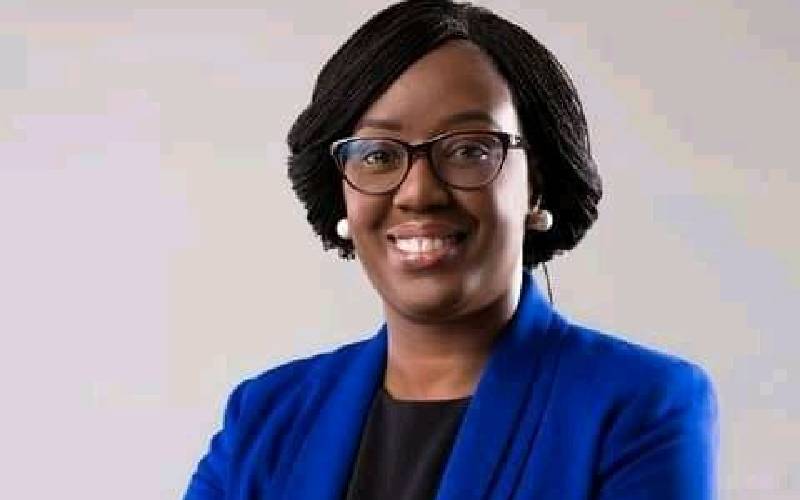 Premium Rosemary Odinga: I was living in darkness
Rosemary Odinga suffered a stroke as a result of a brain tumour that damaged her optic nerve, leading to loss of vision.
Health & Science
By Josphat Thiong'o
4 months ago
.

By Stephanie Wangari 3 22 minutes ago
South Africa: Chemical poisoning identified as cause of death of 21 teenagers