By Daniel Chege | 11mos ago 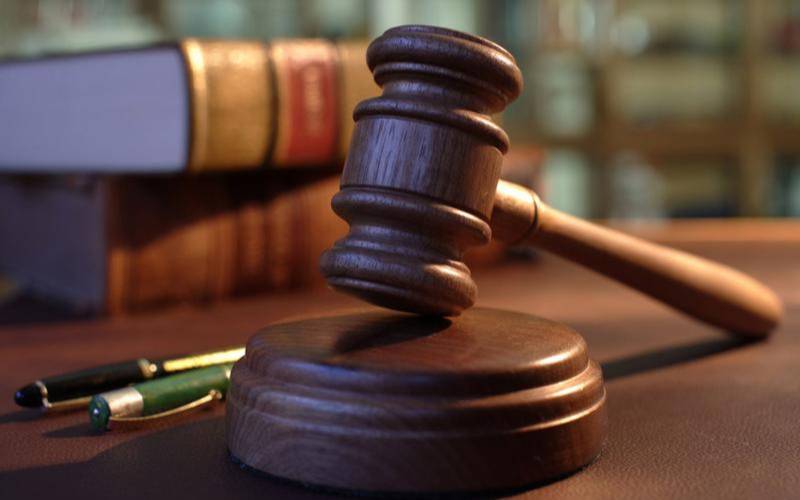 A woman accused of burning a neighbour's daughter aged six to death in Nakuru County has a case to answer.

Agnes Amuyoyi was put on her defence after the prosecution established its case against her last year.

Today, Justice Hillary Chemitei deferred the defence hearing to March 23 after he was informed that Amuyoyi’s lawyer Wambeyi Mukomero was ill.

Amuyoyi who has denied torching Melvin Akinyi, her neighbour’s daughter to death was put on defence on October 5, last year.

The judge ruled he was convinced the prosecution had proved its case against Amuyoyi after perusing the evidence of five witnesses.

“In my opinion, the accused has to give a strong defence, to counter the prima facie case established against her,” ruled Chemitei.

She allegedly murdered Akinyi on May 25, 2018, at Kwa Rhonda slums in Nakuru Town West within Nakuru County.

Prosecution witnesses said Amuyoyi tied the girl on a chair, doused her with paraffin and set her ablaze after disagreeing with her mother.

Amuyoyi is said to have visited Akinyi's home at around 2pm where she found three children.

She allegedly ordered one of the siblings to the ground before tying Akinyi and setting her ablaze. Akinyi died on May 31, 2018.

Judy Nyakira, the investigating officer, said Akinyi was allegedly murdered after a dispute ensued between her mother Irene Odhiambo and Amuyoyi over Sh4,000.

She said there were no disputes between the two neighbours as they had lived happily and peacefully for years.

Ms Odhiambo testified that her daughter was screaming for help when she arrived.

She said when she entered the smoke-filled house, she found her daughter’s hands and legs tied to a chair with a rope.

By Mercy Adhiambo 6 hrs ago
Premium Inscrutable by choice, Magoha was generous and laughed a lot

By Patrick Muinde 6 hrs ago
Premium Ethiopia, Angola zooming past Kenya: Time to wake up and smell the coffee
.