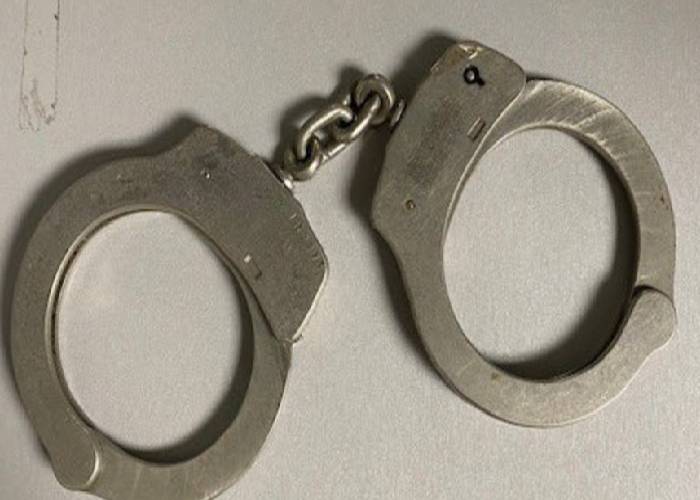 Police on Monday arrested a married woman, who allegedly eloped with a younger man and claimed to have been kidnapped.

On the fateful day, detectives from the Directorate of Criminal Investigations (DCI) said the woman’s spouse received a call from the wife claiming to have been kidnapped by unknown people, who were demanding Sh200,000 as ransom.

Detectives revealed that woman was on Loita Street in Nairobi’s central business district, as her panic-stricken husband tried to seek help.

As the detectives pursued the suspects, the woman’s spouse and other relatives raised Sh17,000 and sent it to the alleged kidnappers.

Unbeknownst to them, the woman had eloped with a cab driver to his one-roomed house in Malaa.

The woman’s relatives formed a WhatsApp group to raise more money for her release.

A further Sh40,000 was sent on Monday and the two travelled from Malaa to Mtito-a-Ndei to withdraw the money, ostensibly to distract detectives who were pursuing them.

Having received the second disbursement, the alleged kidnapper picked his other girlfriend, a student at Jomo Kenyatta University of Agriculture and Technology, and housed the two women in his Malaa room until Monday, when they were arrested.

The three were arrested in Sagana on Monday and ferried to Embakasi Police Station, pending arraignment on Thursday.

The police have accused the German national of soliciting and giving support to terrorist groups.

By Mireri Junior | 20 minutes ago

Boniface Mwangi house destruction: What we know so far

By Rashid Lorogoi | 44 minutes ago

The dead and the living compete for space in Kakamega
;
Feedback