Security agencies have been forced to resume an operation to fish out bandits after multiple attacks were witnessed in Baringo, Laikipia and Turkana counties.

Rift Valley Regional Commissioner George Natembeya said that the intervention by political leaders who had requested for a one-month negotiation period had failed to bear fruit.

"Political leaders drawn from Baringo, West Pokot and Turkana had requested that we allow them to conduct a one-month peace campaign and voluntary disarmament. This has recorded minimal results and at least four attacks have been reported in the past two days," said Natembeya.

Natembeya was speaking at the Rift Valley regional headquarters, where he said that efforts by the political leaders to engage in peace talks had been curtailed by a section of local leaders as more attacks were being reported.

The political leaders from across the region were requesting that the security operation and the dusk to dawn curfew be lifted.

Interior Cabinet Secretary Dr Fred Matiang'i on March 23 allowed their prayer giving them up to April 23 to have engaged the locals and forge a way forward for sustained peace in the area.

"The leaders were determined to give different solutions to banditry attacks within 30 days. They have so far held four meetings. Since then only three guns have been surrendered. With this trend it will take an eternity to save the situation," said Natembeya.

Natembeya said that the Ministry of Interior was also scheduled to gazette dusk to dawn curfew in the troubled areas and set up roadblocks at various entry points in Tiaty, Turkana East and Laikipia. 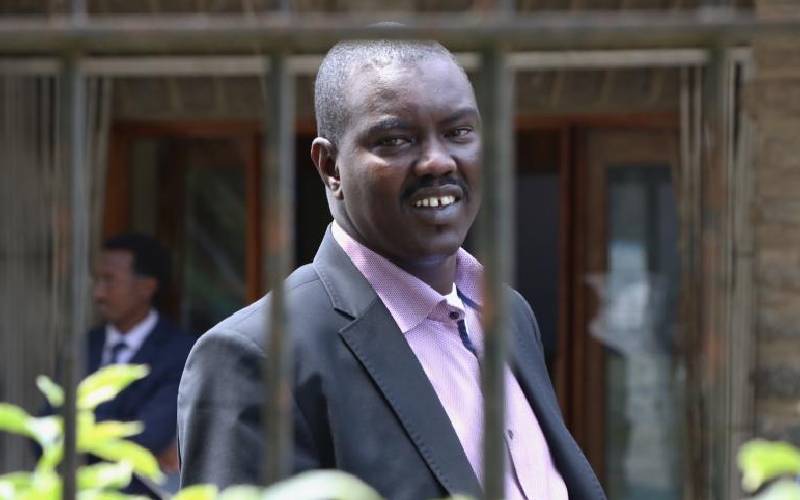 Aspirants focus on agriculture, growth in bid to succeed Jackson Mandago
Three candidates to face off for governor seat in August elections. Political stakes are high in the cosmopolitan county that is the home ground of DP William Ruto.
Rift Valley
By Titus Too
11 days ago 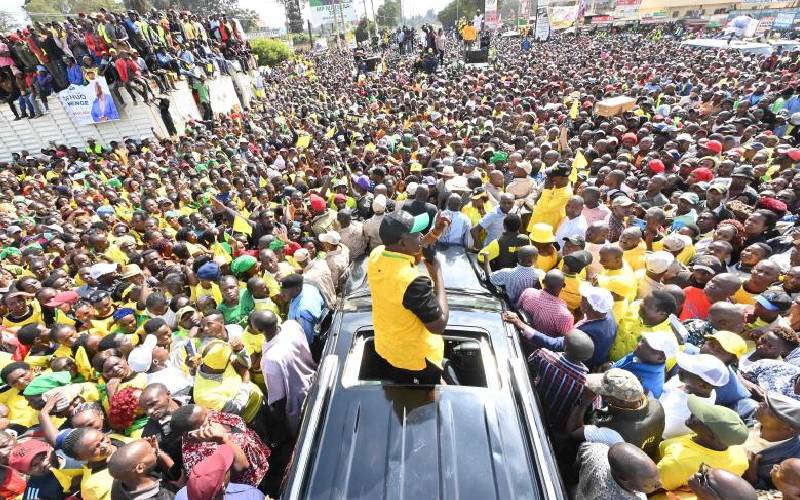 Low key presidential campaigns in William Ruto's Rift Valley turf
Ruto and his Kenya Kwanza partners appear not to be giving the Rift the same attention like in other regions in their hunt for votes, with the assumption that it is the DP's turf.
Rift Valley
By Standard Team
11 days ago

Premium Rift governor seat aspirants vetting deputies to meet deadline
Susan Kihika said that she had picked a group of elders to help her select a running mate. George Natembeya ignored the names from a task force that vetted potential candidates.
Rift Valley
By Steve Mkawale
1 month ago
.

By Frankline Sunday 3 47 minutes ago
More than half of northern Kenya residents 'food poor', shows report