The funeral of the family killed in Karura last week is ongoing at Wangunyu primary school in Karura Kiambaa.

Nicholas Njoroge, a 55-year-old nurse from Kiambu County who was killed alongside three members of his family, suffered 34 stab wounds to the chest.

Njoroge, his wife, a son and a nephew were found murdered at their home in Karura. 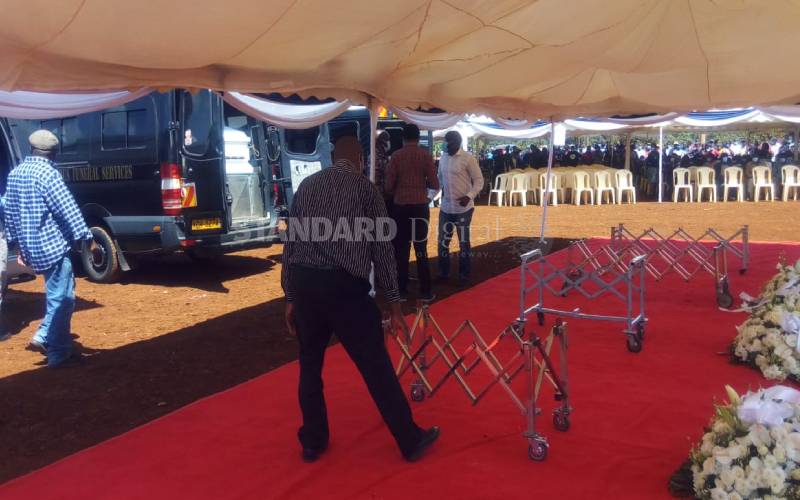 Njoroge’s body was found outside his house at Karura ka Murimo while that of his wife Anne Njoroge, also a nurse, was recovered in the kitchen.

Bodies of their son and a nephew were found in two separate bedrooms inside the same house.

A Kiambu court on January 12 granted police 14 days to detain Lawrence Warunge and Sarah Muthoni, the two suspects at the centre of the gruesome killings.

Police Inspector Peter Kamau of the homicide division at the Directorate of Criminal Investigations (DCI) warned the court of the dangers of releasing the two before investigations were completed.

“Your honour, these investigations are complex, we are moving from one place to another in a bid to piece up evidence and document the same owing to the number of victims involved,” Kamau told the court. 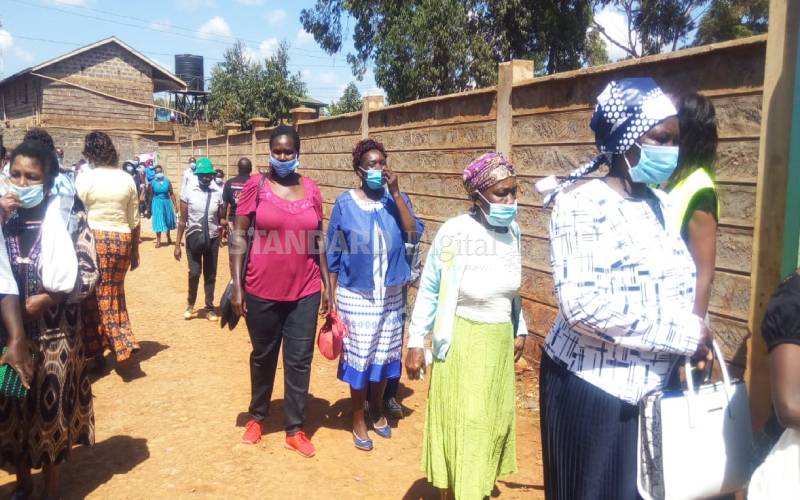 He further said the lives of the two suspects are in danger as the murders have caused a lot of apprehension among neighbours and the public.

“The two younger siblings of Lawrence would be put in danger if he was to be released. It is only safe that he remains in custody if we are to preserve the lives of the young children,” Kamau pleaded.

Lawrence, a university student, went missing after the gruesome murder of his parents, brother, a nephew and a mason at their Karura home. 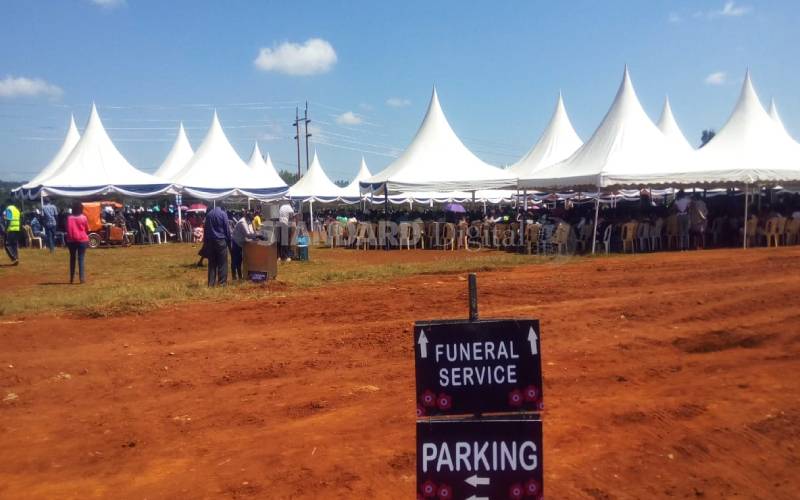 According to detectives, the phone of the 23-year-old son was tracked to Naivasha the day the bodies of the five were found in their compound before going off.

At first, it was thought he was abducted by the killers.

Warunge, who worked as a nurse abroad is reported to have been in the country for 10 days during festivities when the killers struck.

A land transaction that America-based nurse Nicholas Njoroge Warunge was undertaking before his brutal murder is the focus of investigations.

The Directorate of Criminal Investigations (DCI) will also revisit a 2018 incident where Njoroge’s brother was shot and injured by gunmen. 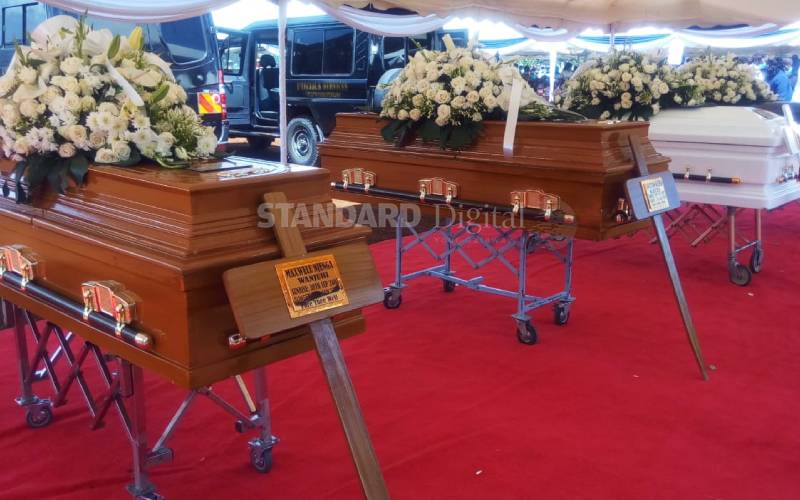 Police want to establish if there is any link to the past attack and the murder of the 55-year-old nurse and his family at their home.

The illuminating details could be crucial in helping investigators unravel the puzzling case, in which the murdered family’s eldest son, Lawrence, has been arrested and arraigned in court as a suspect.

Oduor told media from his assessment, the attacker seemed especially bitter with the father, Njoroge, and his younger son, judging by the particularly vicious nature of wounds the attacker inflicted on the two victims.

Through the programme KBL seeks to support over 11,000 outlets