They are unqualified: Kenya rejects nominees to ICC prosecutor job 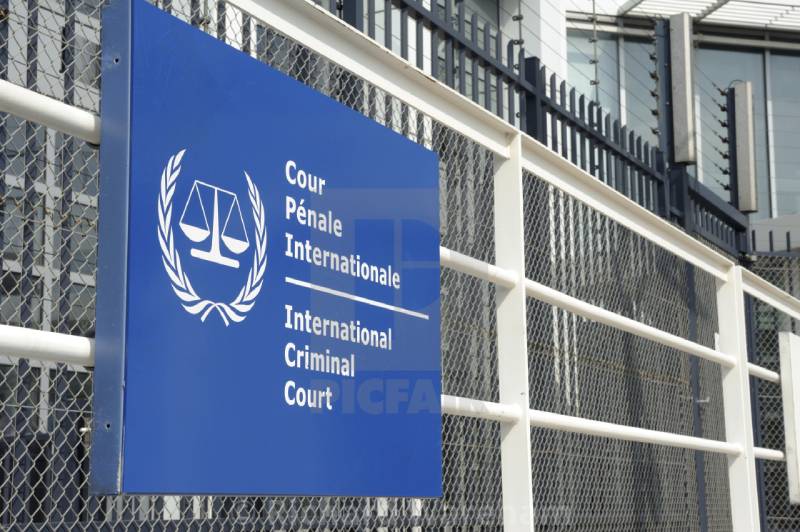 Kenya has rejected four candidates nominated for the position of the prosecutor of the International Criminal Court (ICC) based at The Hague, Netherlands.

Kenya’s Ambassador to the Netherlands Lawrence Lenayapa wrote to the court on July 13 saying the selection process was biased and doctored to favour a certain applicant.

The candidates nominated for the position are Nigerian Morris Anyah, Fergal Gaynor from Ireland, Ugandan Susan Okalany and Richard Roy from Canada.

Three of the candidates handled the collapsed ICC cases against President Uhuru Kenyatta and his deputy William Ruto.

Mr Anyah and Ms Okalany represented victims of the 2007 post-election violence while Mr Gaynor represented the victims after the charges against President Kenyatta were dropped.

The candidates were shortlisted by a special committee to take over from outgoing ICC Prosecutor Fatou Bensouda who succeeded Luis Moreno-Ocampo.

Mr Lenayapa, however, argued that the "nominees were not qualified and may not enable the realisation of the desired consensus."

"The Republic of Kenya anticipated that the committee would present a shortlist of qualified candidates with an equal chance of being elected as the next prosecutor. The current shortlist does not meet this expectation and appears skewed in favour of a particular candidate," he stated.

The ambassador noted that the candidates’ managerial experience in large international institutions was wanting and that they did not have demonstrable diplomatic experience.

"The Republic of Kenya, therefore, rejects the shortlist contained in the Report of the Committee on the Election of the Prosecutor and calls for a reconsideration of all the applicants for the position and in the alternative encourage States Parties to commence nomination of candidates that can be presented for election during the upcoming Assembly of States Parties."

Lenayapa further called upon member states to work together to "elect a candidate who will strengthen and build confidence in the Office of the Prosecutor."

"At a time when the court is faced with many difficulties ... presenting States Parties with a fait accompli denies them an opportunity to achieve this critically important objective.

The ambassador observed that the current deputy prosecutor is a Canadian national and his term expires in March 2022 thus the election of a candidate of the same nationality in December would be contrary to an express provision of the Rome Statute.

Further, he expressed concern that some of the candidates shortlisted have served as legal representatives of parties in active cases.

“While Article 42 provides for modalities of disqualification of a prosecutor who has previously been involved in a case before the court, it would be imprudent for States Parties to settle for a candidate who would have to recuse himself from some of the most challenging cases pending before the court. This would undoubtedly weaken the stature of the office of the prosecutor,” he argued.

Why didn’t he buy hospital beds? Mutahi Ngunyi hits out at Ruto over the benches he bought

By Christopher Kipsang | 3 hours ago