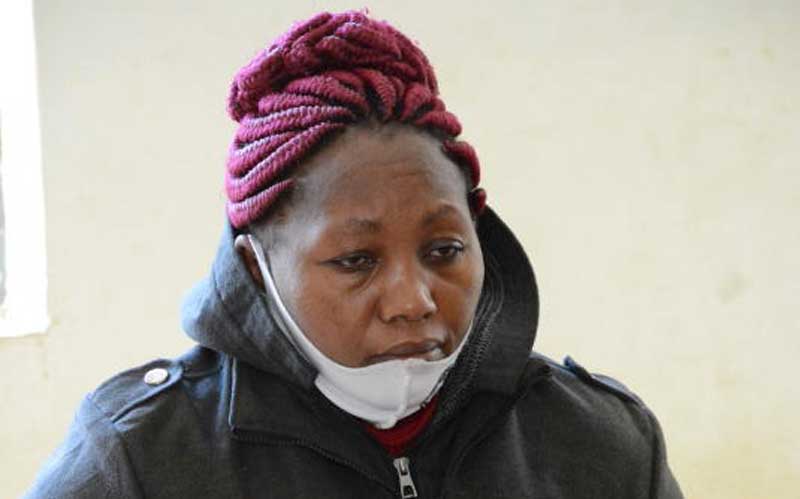 The food service industry greatly evolved in the early 2000s, especially as the world went mobile.

By Phares Mutembei | 17 minutes ago

Family in distress after body of Covid-19 victim is detained over Sh3.2m bill

By James Omoro and Eric Abuga | 6 hours ago

By Mireri Junior and Winfrey Owino | 6 hours ago