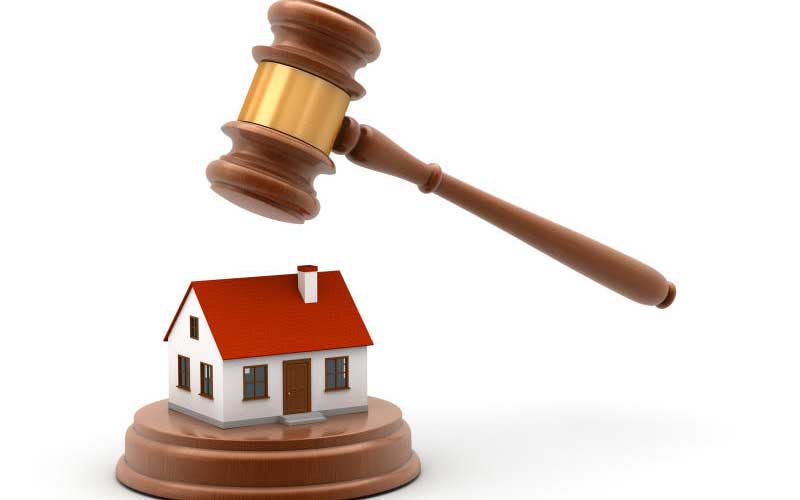 Failure to get consent from daughters when distributing an estate of the deceased to only sons may cause trouble.

The Law of Succession Act and the Constitution provides for all children to be treated equal, and this calls for an input of all children in distribution of the wealth amassed by a parent when alive.

This was evident in a case in which High Court Judge William Musyoka postponed confirmation of the distribution of an estate on grounds that it was discriminatory against the deceased’s daughters.

“I direct the administrator, within 45 days of this judgment, to place before the court a revised proposal on distribution which makes provision for the daughters of the deceased or provide evidence of renunciation or waiver of inheritance right by the daughters,” the judge said.

He said this in a case in which a former magistrate’s wife filed in court an inventory of his estate along with the manner in which the properties are to be shared, leaving out his two daughters.

Walter Ndolo Nyarima, who was among the magistrates found by the Sharad Rao vetting board unsuitable to serve the Judiciary in 2013, died in June the same year, and was survived by a wife, Frida Amwayi, sons Denis Mbala and Benard Katibi.

Amwayi filed summons for confirmation of the grant on July 24, 2015 in which she attached a list of beneficiaries plus the estate’s inventory. The property was to be shared between her and the two sons.

Ndolo had before his death amassed wealth which included a Peugeot 405 and three pieces of land in Kakamega County. He also invested in blue chip companies such as Safaricom, Kenya Airways, National Bank of Kenya and had money in Sheria Sacco, Equity Bank and Barclays Bank.

However, a woman opposed confirmation of the grant, saying she was Nyarima’s second wife.

Cynthia Watingu, who managed to be included as a co-administrator of the late Nyarima’s estate, failed to demonstrate to the court that she was ever married to the man; neither did she produce evidence which could presume a marriage out of prolonged cohabitation.

“I hereby direct the Deputy Registrar to cause the grant of letters of administration intestate dated February 24, 2014 to be rectified to remove the name of Cynthia Naliaka Watiangu as administrator,” he said.

In an affidavit filed in court in September 2016, Cynthia said the first wife had proposed distribution of the estate without her consent as co-administrator, adding that she bought one of the parcels of land jointly with the deceased.

The court was told that she got married to the deceased in 1999 and stayed with him in Nyahururu when she worked at Laikipia University, an issue that raised questions how he could have married her yet his civil marriage to Amwayi had not been dissolved.

She also said the deceased used to provide for her as his wife and produced Mpesa statement, a document the court said showed very little amount that could count for maintenance.

“I find it curious that a lot of these payments to siblings of the deceased were made after the deceased’s demise on June 14 2013,” read part of the judgment delivered by Justice Musyoka on September 27.

The court pointed out the woman testified that her daughter was not sired or fathered by the deceased, neither did she claim that the deceased ever assumed any parental responsibility over her sufficient to lead to a conclusion that he either informally adopted her or taken her in as his own child.

But even as the court declined to confirm Cynthia as an administrator, Amwayi was ordered to get consent from her three daughters on distribution of the estate.

“There is also no full compliance with the provisions of the Law of Succession Act, which envisages equal sharing of the estate of an intestate among all his children, unless any of the children expressly excludes themselves from benefit by waiving or renouncing their right to inherit. The proposals placed before me to the extent that they have not been consented to by the daughters cannot be approved by the court,” the judge said.

Sony Sugar handed out the first walk-over in the Kenya Premier League (KPL) this season after failing to turn up for...