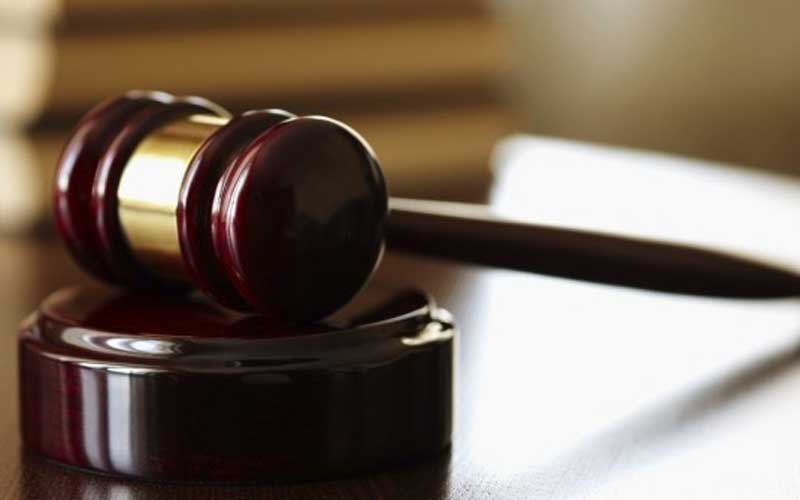 A man has sued his relatives for allegedly causing him to be rejected by immediate family members and the society over claims that he practices witchcraft.

In a petition filed at the High Court, 80-year-old Syomu Muthama Ndambuki depicts a life of betrayal and mistrust that has left him living a life of solitude after his children vacated their ancestral home in Kako village in Machakos.

“His kinsmen have incited his family members to believe that he is a male witch, causing them to desert him. Owing to his advanced age, he is unable to sufficiently manage by himself and needs his family back to take care of him,” said his lawyer, Nelson Masaviru.

Politicians must not hoodwink voters using the pulpit

Coffin with chicken wrapped in rosary, snail dumped outside home

He swears in an affidavit that in August 2005, the five relatives convened a routine family meeting where he was also invited. To his surprise, he learned that they had secretly organised for his abduction to be taken for a ritual ceremony to cleanse him off witchcraft.

“When the meeting opened, one of them said that they wanted to discuss my conduct over claims that I had caused many evil things to occur in the family. This included burying a wrong body after the death of a relative,” Ndambuki states.

The elderly man says that even before the speaker could conclude his remarks, the other relatives summoned youths who tied him up with ropes, gagged and blindfolded him before pushing him into a waiting vehicle.

He was then driven to a place called Mbitini in Kitui and forced to undergo a ritual called “Ngata” to ostensibly get rid of the evil spirits the relatives claimed had invaded their home because of his actions.

According to Ndambuki, the ritual is administered to individuals suspected to be witches on the belief that it can neutralise their supernatural powers.

“What followed after the unfortunate incident was a humiliating time for me because everyone deserted me. I have been shunned by everyone, including my own children who started treating me as a male witch and stopped coming home,” says Ndambuki.

He argues that in his advanced age, it is not fair to live a lonely and solitary life due to the impression created by his kinsmen. Ndambuki claims that one of his sons who sympathised with his predicament and started providing for him was warned not to visit him again.

The octogenarian says that he cannot attend any community event for fear of being chased away, adding that he cannot go to the shops to buy foodstuffs because the shopkeepers refuse to serve him.

Ndambuki is seeking court orders to compel his relatives to stop inciting his children against him, as well as compensation for the humiliation he has been forced to endure.

By Tobias Chanji | 4 hours ago