County commissioners and MPs in Nyanza have clashed over involvement of youths in mobilising locals to register as voters.

While MPs have urged on the youths who have been mobilising those eligible to register in the ongoing month-long drive, the administrators are accusing the young people of harassing them instead.

The county commissioners Kassim Farrah (Homa Bay), Seif Matata (Migori), Maalim Mohamed (Kisumu) and Josephine Onunga (Siaya) have threatened to arrest those who will be found forcing locals to list as voters.

They said hooligans have taken advantage of the situation to rob the public. They said the law does not give anyone powers to force others to register as voters.

Farrah claimed in some areas, those who do not have voter's cards are blocked from accessing services.

"The Government will crack down on those perpetrating the act. No citizen is obliged carry his voter's card everywhere they go. Registering as a voter is voluntary hence I am directing security personnel to arrest all goons harassing the public," Farrah stressed.

Matata said they will take legal action against anyone found breaching peace, by forcing residents to register as voters or otherwise.

"Coercing people to register as voters is unlawful. I will order arrest of anybody found frustrating the locals because they have not registered as voters," said Matata.

Mohamed asked locals to report anyone infringing on their rights. "Any eligible person has a right to register as a voter but nobody should be compelled to do so," Mohamed said.

They urged the youths to ignore the warnings and continue 'helping' locals to list as voters ahead of the August 8 General Election.

Mbadi tore into the Jubilee administration accusing it of using county commissioners to ensure as few as possible are registered as voters in Opposition zones.

"Jubilee is happy with the low turnout of people registering as new voters in Nyanza, but we will not give them a chance. The county commissioners can do whatever they want but we won't be cowed," Mbadi said.

Outa dared the Government to arrest them or the youths. "We are ready to use any method to mobilise our people to register as voters and will not be cowed," said the Nyando MP said.

He added: "Jubilee is out to sabotage the Opposition but we remain firm and focused on helping our people get registered," Outa said.

"We mean well for people in Nyanza. All we are asking of them is to get registered. We are ready to employ all tactics, including restrictions, as long as they work," said Osele.

This came after ODM leader Raila Odinga lashed out at elected leaders in the region 'for not doing enough to mobilise locals to register as voters'.

Raila is unhappy that out of the 1.2 million eligible new voters, only 96,000 were registered in the first two weeks of the mass voter registration by the Independent Electoral and Boundaries Commission.

According to Raila, more people could have been registered were it not for the 'laxity' of leaders in the region, who he said are not keen to mobilise locals to get listed.

Local youths have been accused of forcing residents to register as voters and are reportedly harassing those without voter's cards.

The youths are also said to be erecting illegal roadblocks where they harass motorists who do not have the voter's card.

Kisumu deputy governor Ruth Odinga had accused local leaders and aspirants of pretending to mobilise locals to register when Raila visits and retreating to their homes when he leaves.

Opposition chiefs are blaming the Uhuru Kenyatta administration of frustrating voter registration in their strongholds through deliberate delay in issuance of national ID cards.

Raila said many people in Nyanza were yet to get IDs because of the slow process of issuing the documents.

At a meeting with leaders at Kolweny in Nyakach on Sunday, Raila said local leaders had done little to drive the voter listing campaign yet some of them, including governors, had the resources  to do so.

Raila told President Kenyatta to be firm in his directive of releasing IDs to applicants within three days.

Projects' future bleak as county bosses retire
Some of the projects gobbled millions of taxpayers’ money, but have failed to live up to their billing after contractors abandoned them.
Nyanza
By Standard Team
9 days ago

Golf: Why Alice Awiti is Kisumu's new queen of Golf
If you had never met Alice Awiti at Nyanza Golf Club, you would never know what she has overcome and accomplished in her 16 months of playing golf.
Golf
By Washington Onyango
14 days ago 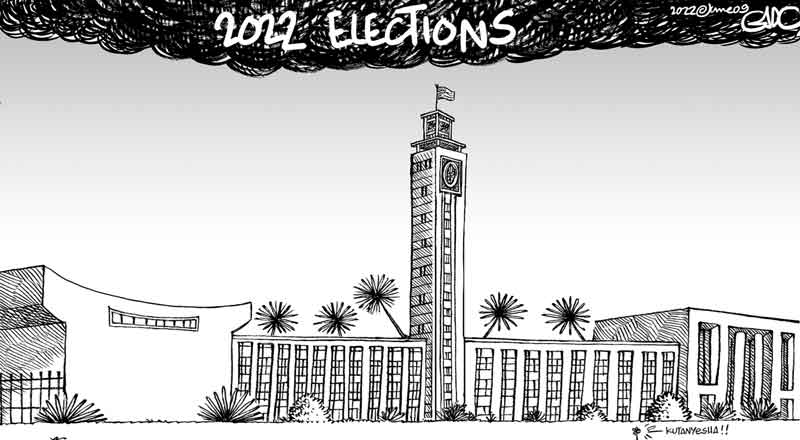 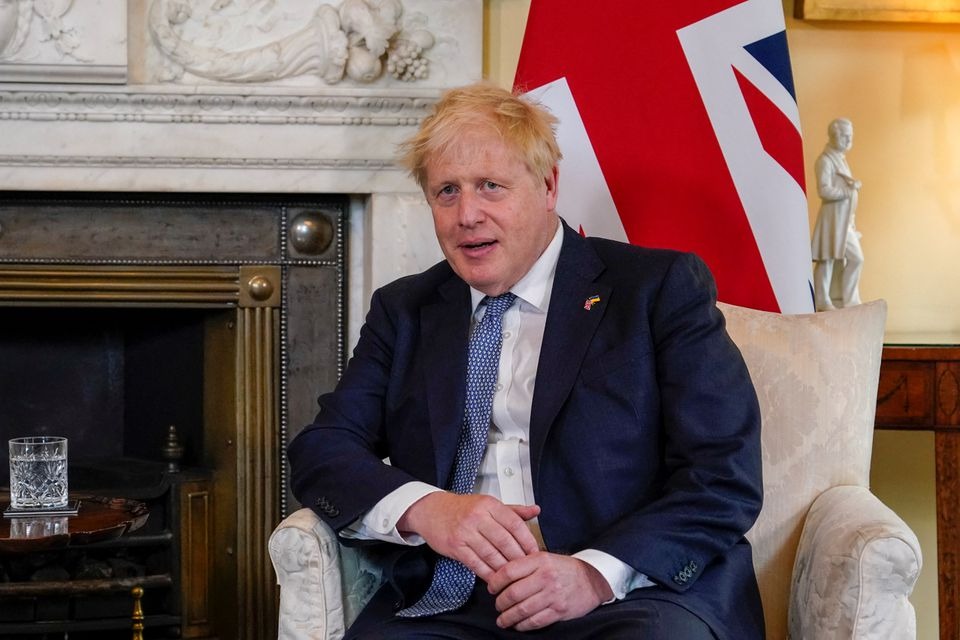 No zoning in Western, affiliate parties tell ODM
Western
By Benard Lusigi
5 hours ago
We spent over Sh3.6b on bursaries, Mvurya says in final address
Coast
By Patrick Beja
5 hours ago
Gumbo condemns attack on convoy during campaigns
Nyanza
By Isaiah Gwengi and Olivia Odhiambo
5 hours ago
Manguo wetland chocking under aborted foetuses and deadly hippos
Nairobi
By Jacinta Mutura
5 hours ago
Inside Wamatangi's manifesto for Kiambu
Central
By Fidelis Kabunyi
5 hours ago
Four die, 22 sustain injuries in road accident in Uasin Gishu
Rift Valley
By Evans Kipkura
10 hours ago
.