Put up toilets for clients, banks and shops ordered

The Director of Public Health has ordered supermarkets, banks and all public and private institutions to provide sanitation facilities without charging their customers.

At the same time the director, Kepha Ombacho, has said the Ministry of Heath is conducting a crackdown to revoke licences of institutions that lack decent sanitation facilities for their clients.

Mr Ombacho said the crackdown is aimed at reducing the number of illness caused by poor sanitation. He said the ministry had noted that most supermarkets in the country do not have toilets and those that have charge clients a fee.

"All supermarkets should have sanitation facilities accessible by clients. The ministry shall not allow management to charge clients because we are running away from open defecation. Those that will not comply will be closed.

"Management should therefore decide on whether they are running sanitation business or selling products," said Ombacho.

At the same time, he asked county governments to put up mechanisms of scaling up hand wash facilities in public places such as health facilities, schools, market places, bus stops and monitor the progress on quarterly basis.

He said counties should ensure there are accessible toilets, among other sanitation facilities, to eliminate diseases attributed to poor sanitation.

The official said it was unfortunate that the Government was spending more to treat diseases like cholera, diarrhoea and pneumonia, which can be eliminated with proper sanitation measures.

"Counties should find mechanisms of preventing diseases and educate the public on preventive measures to diseases," said Ombacho.

He regretted that in the past few months, almost 28 counties have reported sanitation-related deaths that could have been prevented with proper sanitation measures.

The official was speaking during global hand-washing day commemoration held at Hyrax Primary School in Nakuru. 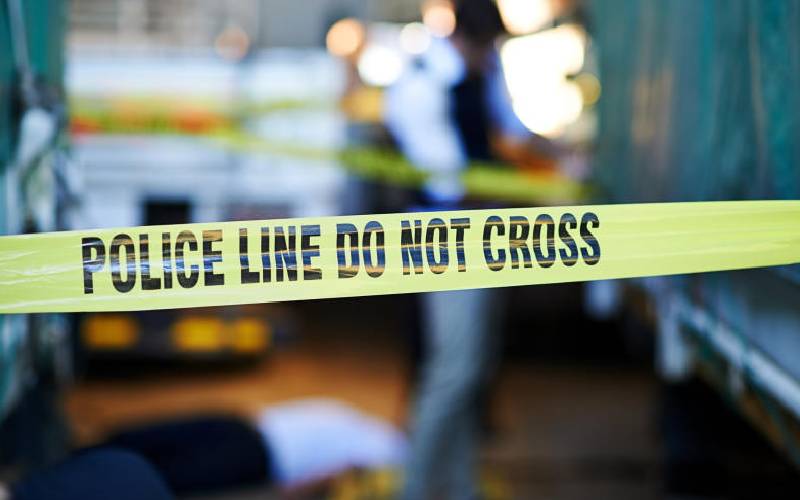