A contentious section of law that State has used to prosecute individuals over unpopular and offensive statements has been declared unconstitutional.

The provision in the Kenya Information and Communications Act (Kica) creates the offence of 'misuse of a licensed telecommunication device.'

Although the Government argued it was intended to protect the reputation of others, High Court judge Mumbi Ngugi ruled it violated some provisions of the Constitution besides being too broad.

"If the intention was to protect the reputation of others, then there are clear provisions in the law of libel. I, therefore, come to the conclusion that section 29 of Kica cannot stand," Ngugi ruled yesterday.

The judge explained section 29 of Kica is too broad that it is impossible for one to ascertain what is exactly not permitted.

Are courts opening a can of compensation suits against State officers?

The section, which prescribes a fine of Sh50,000 or a three-month jail term, has been viewed by civil rights activists as an affront on civil liberties and prone to abuse by authorities keen to clamp down on free speech.

The section says that "a person who by means of a licensed telecommunication system sends a message or other matter that is grossly offensive or of an indecent, obscene or menacing character; or sends a message that he knows to be false for the purpose of causing annoyance, inconvenience or needless anxiety to another person, commits an offence and shall be liable on conviction to a fine not exceeding Sh50,000 or to imprisonment for a term not exceeding three months, or to both."

The Director of Public Prosecutions and the Attorney General had defended the law, arguing it was meant to prevent the character of others from being tarnished. But the judge cited the article that details instances when rights can be limited, saying the contentious law did not meet the threshold for inclusion.

From river of life to river of death

Last year, cholera killed more than 10 people in Migori County. With most households not having access to piped water, hundreds of residents have been suffering from several complications. 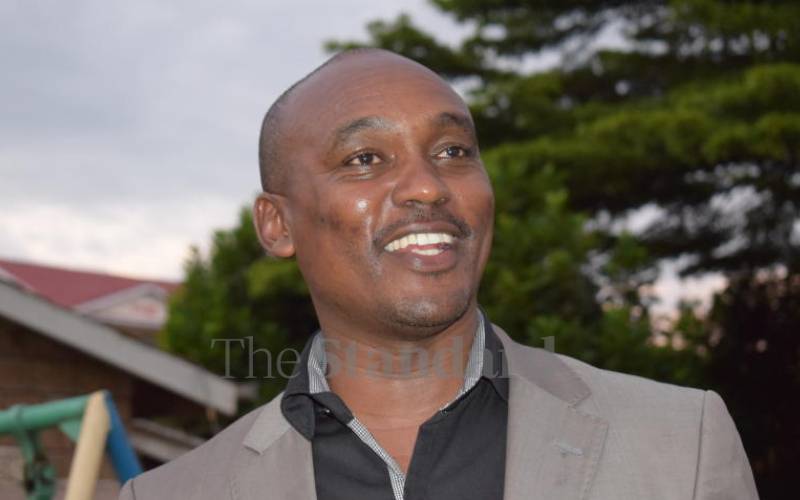 By Kamore Maina | 47 minutes ago