Kisumu, Kenya: Counties in Nyanza have been urged to purse joint development plans to end over-dependence on funding from the exchequer.

Anyanga said ongoing plans by the counties to form an investment bank was laudable, given that locals were missing out on massive business opportunities due to lack of capital.

"We have discussed this matter at length during our recent Luo Nyanza Parliamentary Group meetings and we believe the way to go if for the counties to pull up resources together so that they can engage in ventures that will turn around the region's economy," Anyanga said.

The Nyatike MP said the counties should take advantage of provisions in the County Government Act that allows them to implement projects together while at the same time, pursuing investment opportunities.

"Even the region's political leadership is in agreement. We have consulted ODM leader Raila Odinga, who also believes our counties can do great things together," Anyanga told The Standard on the telephone from London yesterday.

"Let the counties improve roads and make good use of Lake Victoria as a shared resource. They should not be sleeping giants," he said.

However, the MP warned that local politicians should not take advantage of future joint ventures between the counties for political expediency, saying residents of some counties have suffered for years due to negative politics.

He said for the economy of the region to grow, the counties have to do more in terms of galvanizing resources towards poverty alleviation. In the 2015/16 budget, Kisumu county was allocated Sh5,4 billion, Migori Sh5,3 billion, Homa Bay Sh5,1 billion while Siaya got Sh5 billion.

Projects' future bleak as county bosses retire
Some of the projects gobbled millions of taxpayers’ money, but have failed to live up to their billing after contractors abandoned them.
Nyanza
By Standard Team
5 days ago

Golf: Why Alice Awiti is Kisumu's new queen of Golf
If you had never met Alice Awiti at Nyanza Golf Club, you would never know what she has overcome and accomplished in her 16 months of playing golf.
Golf
By Washington Onyango
9 days ago 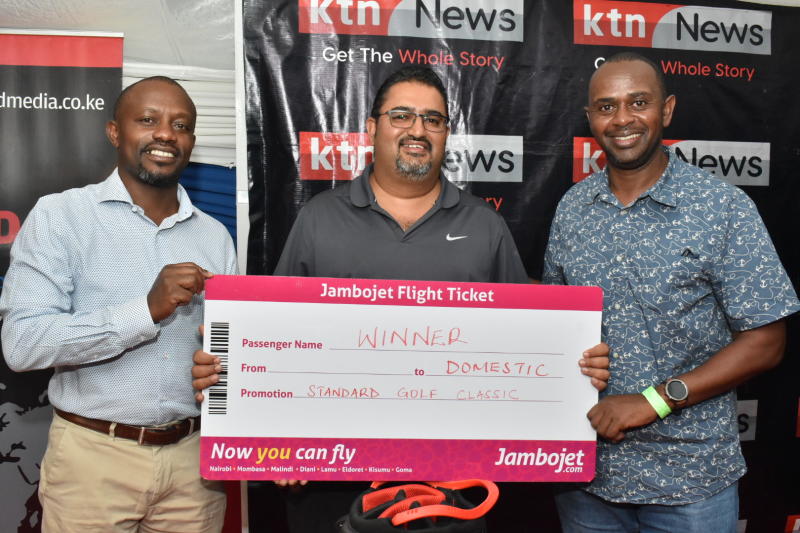 Lady luck smiles at Bhamra in Standard Classic Kisumu leg
Bilu Bhamra didn’t have much play ahead of the third leg of the 2022 Standard County Golf Classic Series.
Golf
By Ochieng Oyugi and Washington Onyango
23 days ago 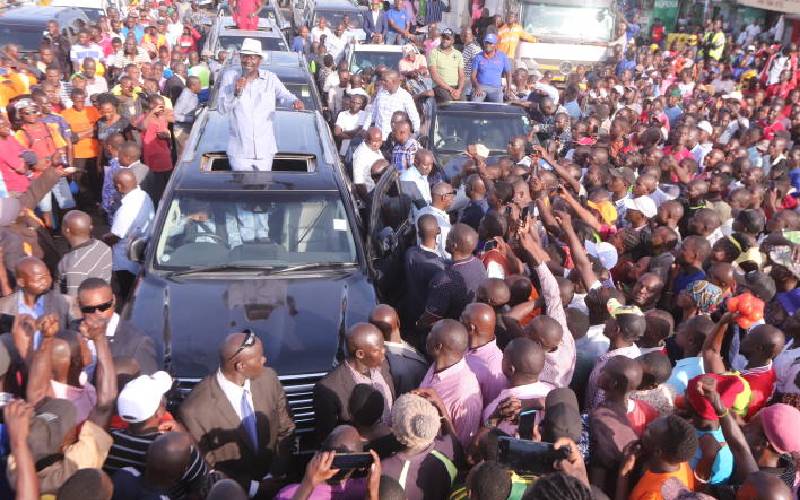 Premium Inside Raila Odinga's five-day tour to ring-fence Nyanza voting bloc
Team to push for massive voter turnout during the polls. Raila will also use the opportunity to officially introduce his running mate-Martha Karua to his backyard.
Politics
By Harold Odhiambo
24 days ago
.