NAIROBI: Senators have expressed outrage over the stringent rules that the South Africa government has imposed on Kenyans seeking visas.

Many senators complained Kenyans and other Africans were finding it difficult to access travel documents to South Africa due to harassment and frustrations at the South African embassy, thereby missing crucial business and official assignments.

The senators complained that those travelling are required to wait for more than seven days to get a visa feedback after submitting their applications, making it difficult to travel at short notice.

Nyeri Senator Mutahi Kagwe proposed that African countries take action against South Africa, including moving the Pan-Africa Parliament from there as a protest against the harsh treatment meted at the embassies.

"If South Africa does not change its attitude towards African nations, we must move the Pan Africa Parliament to either Kenya or Ethiopia. We cannot stand the harassment at the South African embassy. We can move that Parliament to a country where Africans can travel with respect and dignity," said Mr Kagwe.

Nominated Senator Beth Mugo said embassy staff did not even have respect for senior Government officials who seek travel documents there. And Kiambu's Kimani Wamatangi said Kenya should return the favour by imposing similar harsh conditions on South Africans.

"The best remedy is for Kenya to complement the attitude and treatment the people of South Africa are subjecting to Kenya and the rest of Africa by giving them equal treatment," said Mr Wamatangi.

His nominated counterpart Zipporah Kittony cited a case where a student had to be taken to a different destination after the embassy officials discovered that his passport had expired. She said the Government should not be quiet when her citizens are mistreated by a country it classifies as friendly.

"South Africa's is indeed a painful visa. It is either South Africa respects this country or we treat them as they have treated us. Why are we becoming cheap as a country? We have to review our policy so that we are treated well," she said.

Her Mombasa counterpart Hassan Omar Hassan said South Africa had started imposing "apartheid" visa requirements on a black population that stood by them in their painful time of the apartheid rule.

"We had reciprocated but this was lifted because many traders were complaining," said Dullo.

Fortune has conspired to give two Administration Police officers a gift - one more chance to live.

By Brian Kisanji | 15 minutes ago 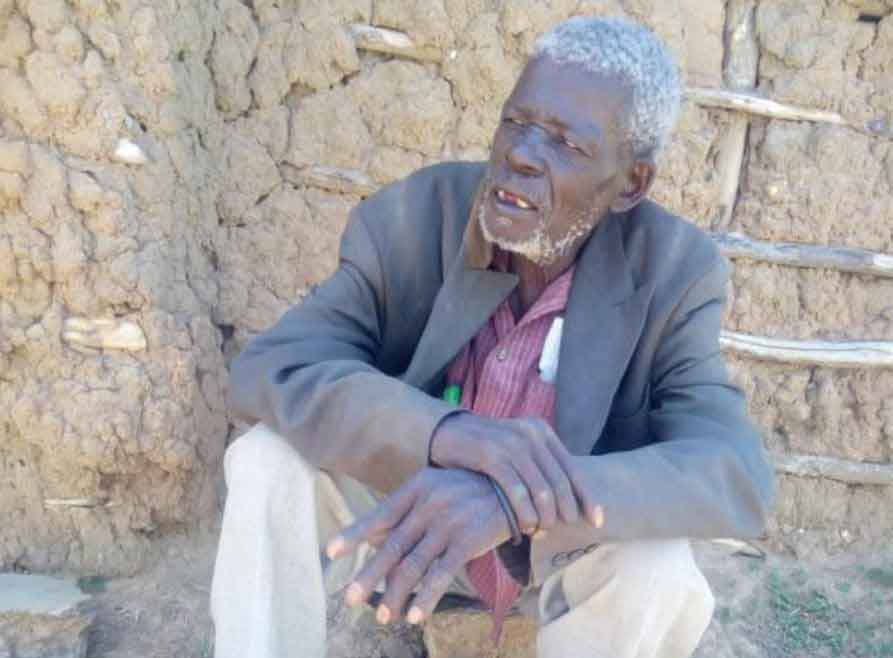 By Jackline Inyanji | 39 minutes ago

Why naming, shaving is a big deal among the Luhya